Yuri Molchan
After seeing a big drop of the crypto market last week, the community is now interested in XRP, SHIB and a few other altcoins 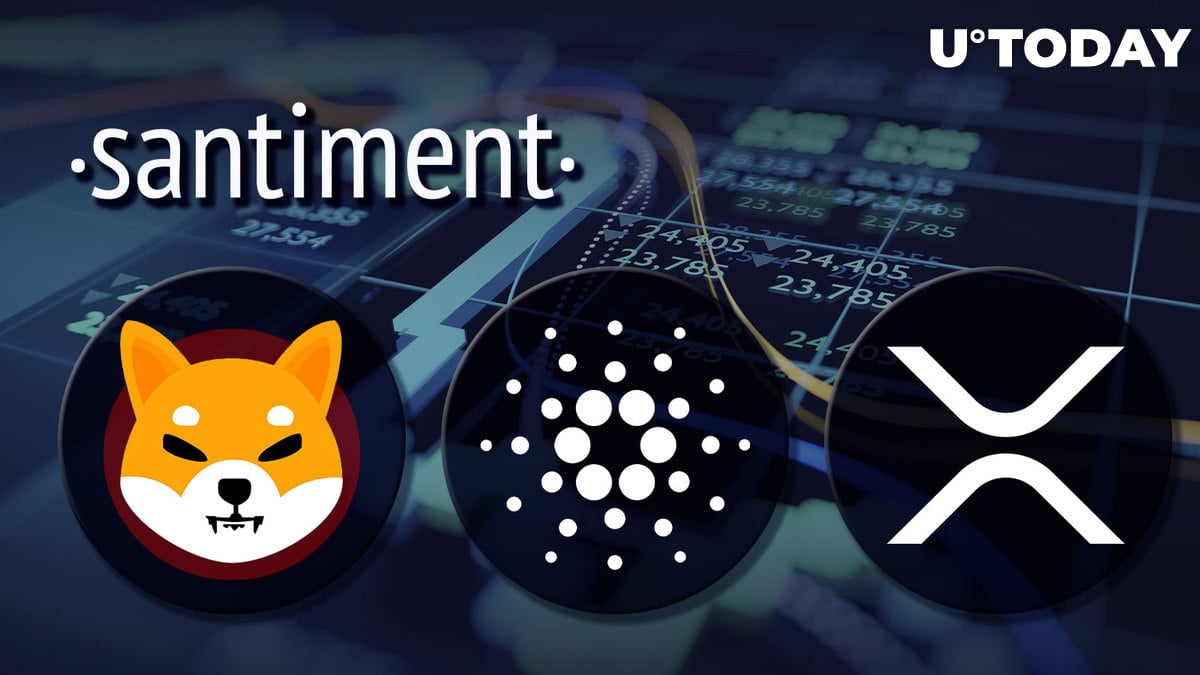 Santiment data aggregator has published a tweet, sharing that interest in social media towards several top ten cryptos, including SHIB, XRP and ETH that recently went through the Merge upgrade has spiked unlike with other coins.

After a large decline in crypto prices last week, the tweet says, mentions of certain cryptos in discussion on social media platforms has spiked. These tokens are top ten ETH, ADA, XRP with SHIB and Polygon’s MATIC joining them.

The majority of other cryptocurrencies are being discussed a lot less, the Santiment analytics team pointed out.

Cardano is on track to perform Vasil hard fork. Ethereum has just completed the long expected Merge upgrade which has switched the second biggest blockchain from Proof-of-Work protocol to Proof-of-Stake.

📉 #Crypto markets have obviously taken a big hit over the past week, but it's interesting to see where social interests have shifted. $ETH, $XRP, $ADA, $MATIC, and $SHIB have increased in discussions, while most other assets are being discussed far less. https://t.co/B461oasvSr pic.twitter.com/c6FVIS90gG

David Gokhshtein, former US congressional candidate and founder of Gokhshtein Media, has taken to Twitter to share that he is considering buying some more XRP.

I don’t know — I’m personally itching to maybe get a few more bags of $XRP.

Over the past few years, the crypto enthusiast has been quite supportive of XRP, stating that those who are criticizing the Ripple-affiliated crypto now, will most likely be using it in the future.