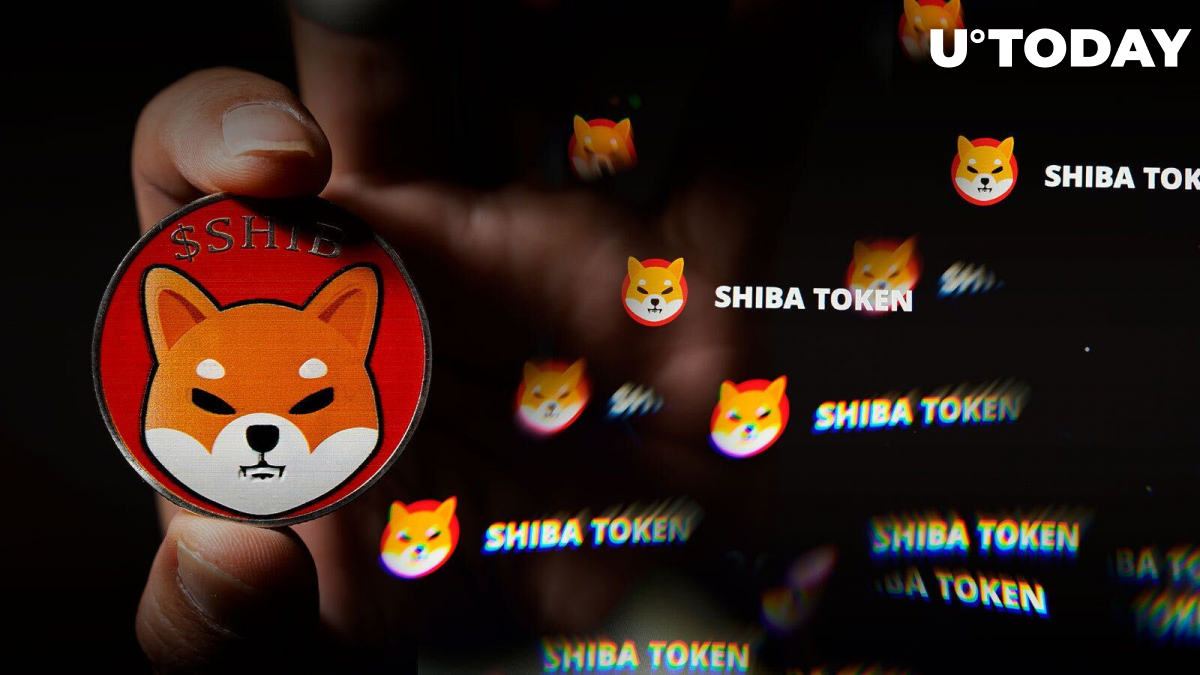 Diving into LunarCrush's data on social media activity with SHIB, we can see that despite the large number of mentions, the number of social engagements with the token rarely shows outstanding values. Nevertheless, during the SHIB price pump of nearly 40% last weekend, more users became engaged and involved in what is happening with Shiba Inu.

What is more surprising is that although the number of mentions of SHIB on social networks also reacted to the pump and dump of the token price accordingly, the record of this metric was set today, when there were no preconditions for it.

It is unknown what could have caused such a surge of other mentions. It is possible that this "explosion" on social networks was created artificially, or, for example, is due to active exchange of Vietnamese users' opinions about the game Shiba Eternity, which has become very popular in that South Asian country.

SHIB burning is of great interest

Of the absorbing data collected by LunarCrush, it can also be noted that the second most important influencer for SHIB fans is the Shibburn portal. The site regularly reports on the status of the SHIB token burning process. You can find detailed figures about the number of SHIB tokens burned and the burning rate in U.Today's articles.