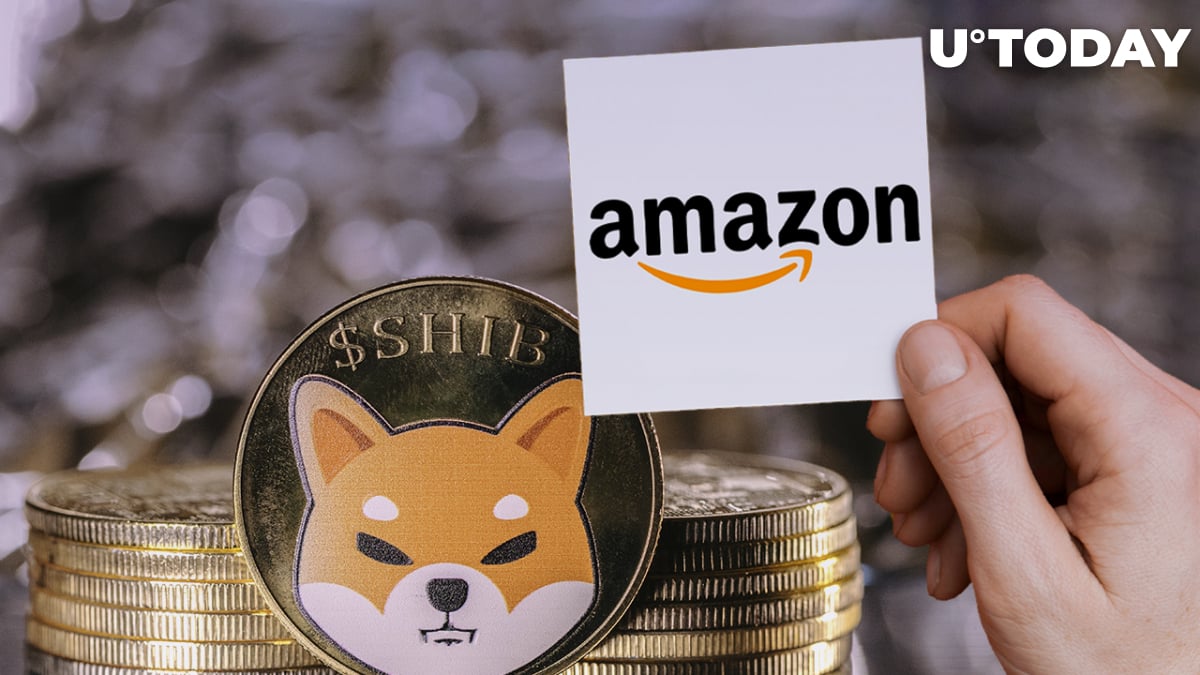 The @shib_superstore Twitter account, which represents Travis Johnson's SHIB burn games—which conducts regular SHIB burns once a month—has announced that it will from now on be burning SHIB via Amazon.

The team behind the Twitter account has spread the word that the shop has been added to the Amazon affiliate program. From now on, the shop intends to use from 1 to 20% of profits from it to buy SHIB, which will be burned.

***NEW WAYTO BURN SHIB***https://t.co/d0goxr6sys has been accepted into the Amazon affiliate program!

Use the Amazon link on the front page!

You can buy literally anything! By using the link provided, depending on item, between 1% and 20% of purchase price will be burned! pic.twitter.com/mrU0jxM97N

The shop used to conduct public Shiba burns on the 15th of every month. However, an update has been released recently that meme coins will now be burned every Sunday.

By now, the project has, overall, burned 2,036,128,785 Shiba Inu, using part of its income from advertising in games, selling SHIB-branded merch and a SHIB-themed YouTube channel.

According to recent tweets posted by Shibburn Twitter, over the past 48 hours, a total of 220 million SHIB tokens have been sent to unspendable wallets, i.e., burned, without a chance to ever be withdrawn.

In the past 24 hours, there have been a total of 119,604,404 $SHIB tokens burned and 25 transactions. Visit https://t.co/t0eRMnyZel to view the overall total of #SHIB tokens burned, circulating supply, and more. #shibarmy