Yuri Molchan
According to a recent report, 1.140 billion SHIB tokens were eliminated last week alone with four billion SHIB burned since the start of December 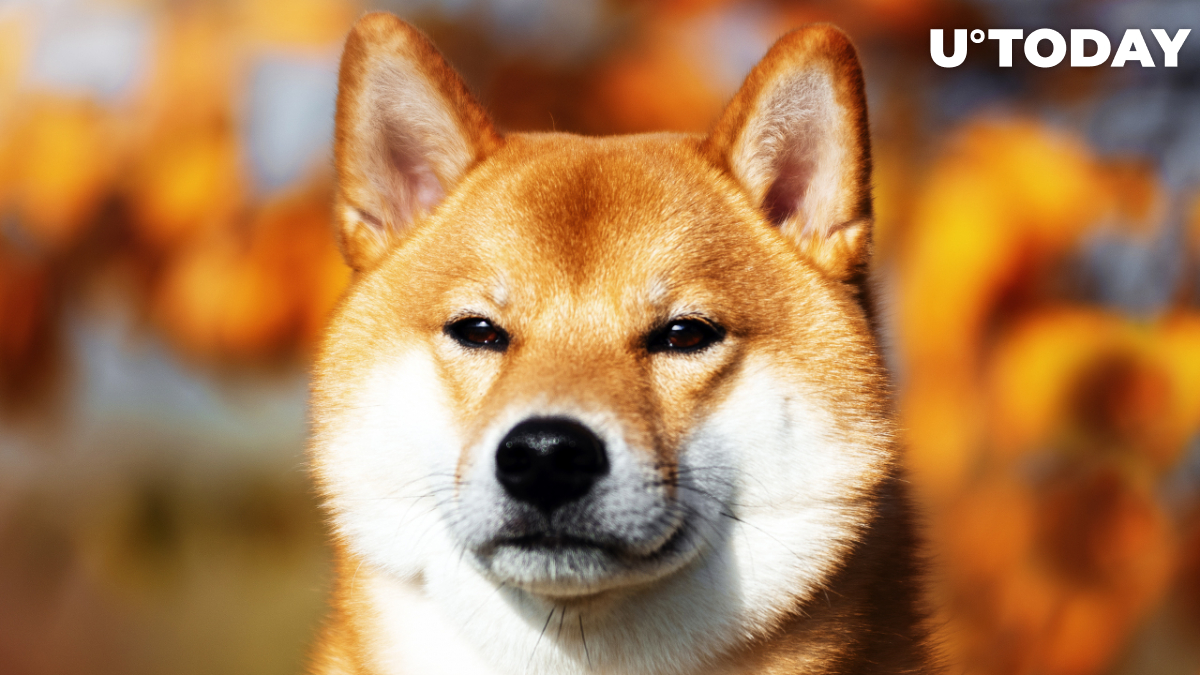 The first, Bigger Entertainment, is a crypto label that sells merch, NFTs and tickets to events, and allows users to listen to music tracks on their website, thus permitting users to contribute to regular SHIB burn parties. The latest one took place on Dec. 26, when 239,600,144 SHIB tokens were taken out of circulation by being moved to an unspendable address.

According to the "SHIBtyme" tweet, since December, the SHIB army has burned almost two billion SHIB in total: 1,943,391,652 tokens, to be exact.

Almost three billion SHIB burned in December in all

As reported by U.Today earlier, a staggering 706 million SHIB was burned within just 24 hours on Dec. 23, giving the SHIB price a slight push upwards.

On Dec. 26-27, another 370.4 million were eliminated, according to ETH blockchain tracking service etherscan.

These two burns make up to almost three billion SHIB sent to a null address in December.

Steven Cooper tweeted that, as he predicted, SHIB burns had begun to grow with more and more companies and communities joining the Shiba Inu burn initiative. Earlier, Cooper promised that in the next two months the SHIB burn rate from Bigger Entertainment would double.

I told you the #shib burns are growing! Just getting started too. Shoutout to everyone in the community contributing. So many great companies and members are making this happen and it’s for everyone's benefit. https://t.co/k028Ng2HNn