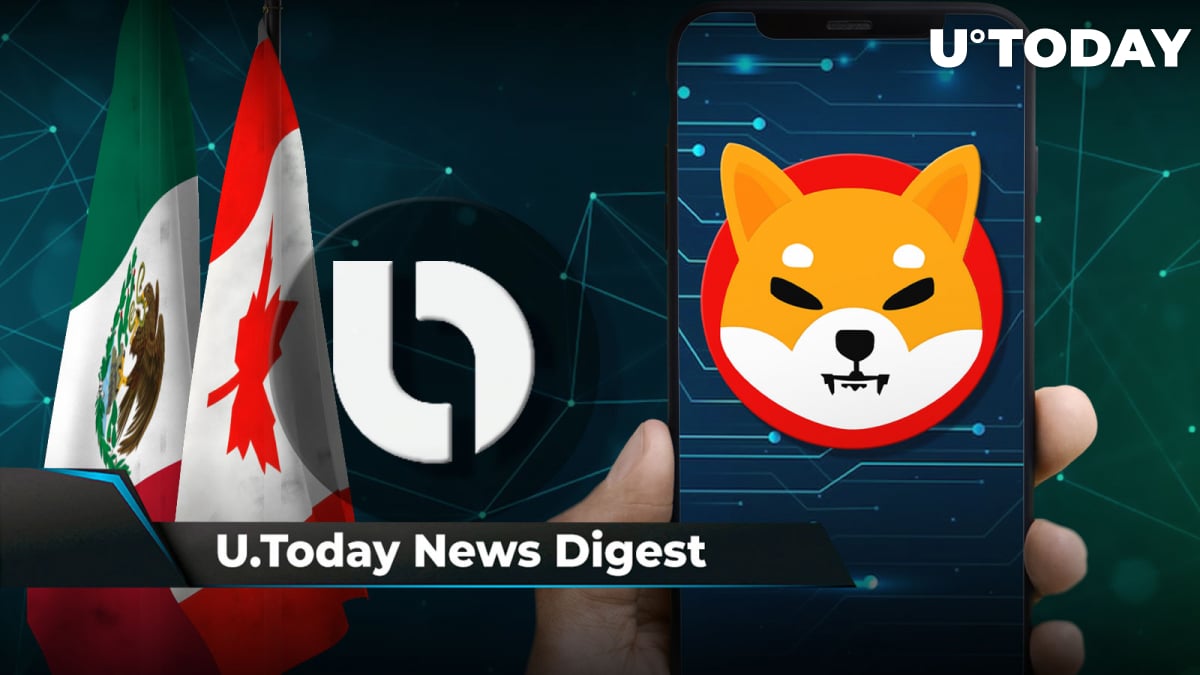 According to a recent announcement, Bitso, Ripple's important partner and ODL corridor, has partnered with Africhange, an African-Canadian payment system that specializes in remittances. The partnership is aimed at facilitating money transfers between Canada and Mexico with the help of crypto technologies, while also reducing costs for end senders and simplifying the overall transaction chain. As shared by Africhange executives, the choice of a new partner was easy, considering Bitso's expertise in cross-border payments and its close cooperation with Ripple. The partnership turned out to be beneficial for both sides: Africhange is entering a new market on the new continent, while Bitso gets a chance to increase its own turnover and to help its compatriots abroad.

Yesterday, it became known that Binance Pay, a cryptocurrency payment service designed by Binance, and Inswitch fintech company signed a strategic partnership in order to enable crypto payments to be accepted by merchants located in Latin America. Both parties expect to attract 650 million users to crypto payments, which equals the entire population of the region. As a result of Binance and Inswitch’s collaboration, those who join the program will be able to accept payments in more than 50 different cryptocurrencies, including SHIB, BTC and XRP. Additionally, the firms' combined efforts will facilitate a seamless transition to this business model, where payments will be made using Binance Pay, and processing and management will be done using Inswitch's APIs.

Charles Hoskinson, head of Input Output, commented on yesterday’s ADA price correction, which seemingly puzzled him. Cardano’s native asset dropped by more than 8% to $0.465 along with other major cryptocurrencies, including Bitcoin and Ethereum. Hoskinson believes the reason for this is crypto markets being "disconnected" from reality. According to him, Cardano "has never been stronger," and other projects across the industry are also “solid,” but people only see “a sea of red.” The Cardano founder also pointed to the fact that the current market action is mainly driven by macro factors. At the moment of writing, ADA recovered a little and is now trading at $0.474, per CoinMarketCap.

Data provided by CoinMarketCap shows that, yesterday, investors swapped 35 trillion SHIB worth $433,228,651. Also, despite the recent market drop, Shiba Inu saw a 23% rise in trading volumes, suggesting that investors' interest in the project remains intact. According to IntoTheBlock's data on holder composition by time held, 29% of SHIB holders have "hodled" their tokens for more than a year, 68% have held within a year and 4% have held onto their tokens for less than a month. In addition, the meme coin has attracted a significant number of new investors. Per WhaleStats data, the current Shiba Inu holder count is 1,218,178, meaning that SHIB has gained thousands of holders in recent weeks.