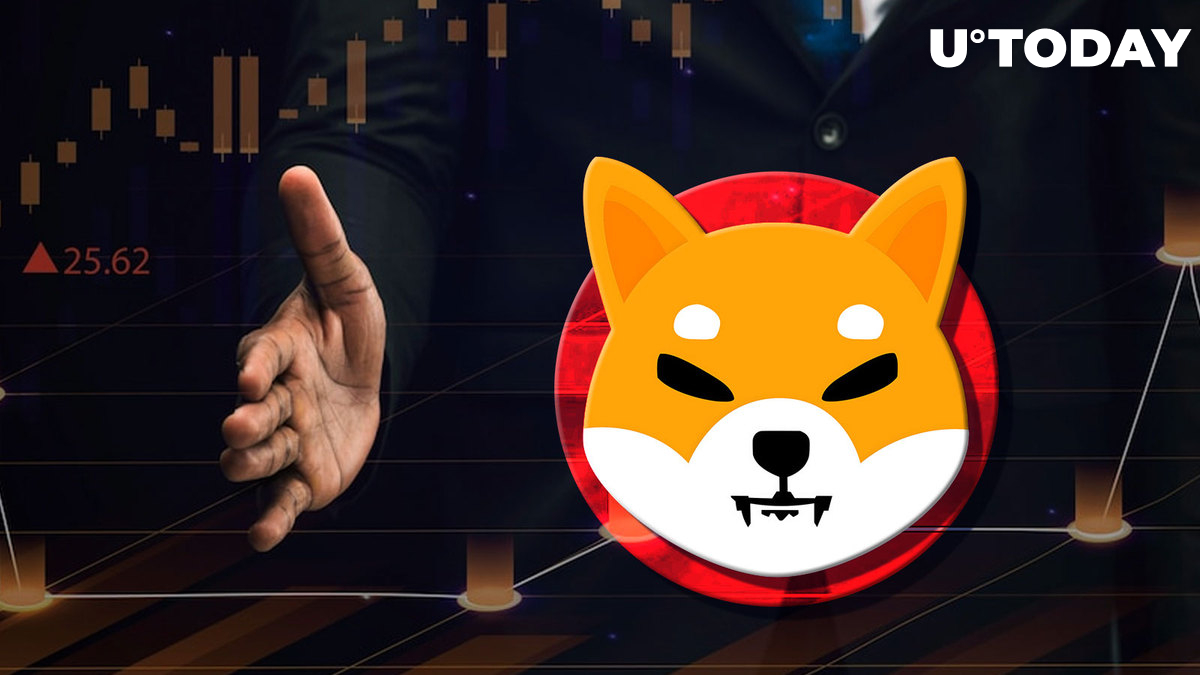 An increase in trading volumes may suggest that investors' interest in a particular project remains intact and, thus, they are willing to commit to it, making it an important metric for meme cryptocurrencies. Also, despite the current price drop, a significant number of traders have held onto their positions in recent months.

SHIB has now attracted a significant number of investors despite being down 86.39% from its all-time high. The blockchain data tracker WhaleStats gives the current Shiba Inu holder count as 1,218,178, implying SHIB has gained thousands of holders in recent weeks.

However, predicting price moves remains speculative based on macroeconomic uncertainty. However, in the case of a further drop, SHIB might seek support at $0.000010 next.