1.71 Trillion SHIB Grabbed by Whales Over Past Week: WhaleStats 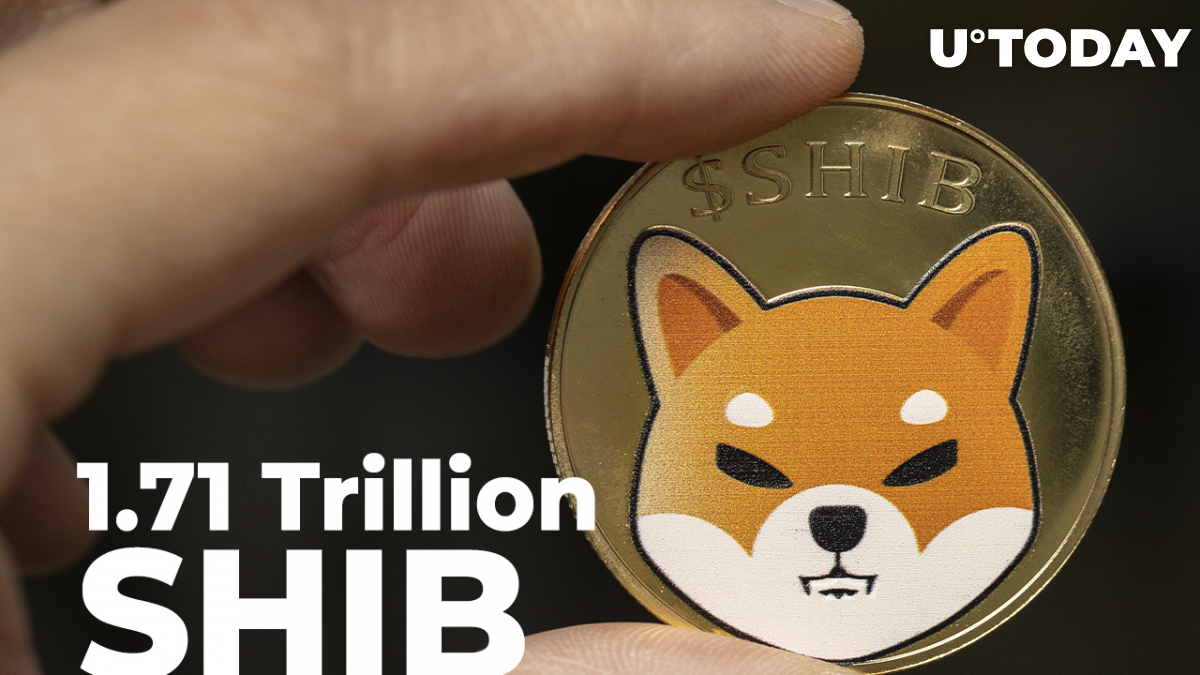 In April, the second largest meme cryptocurrency, Shiba Inu, has several times returned as the token with the largest USD value for Ethereum whales and was on the list of the 10 most purchased coins, according to data shared by WhaleStats crypto tracker.

As reported by U.Today earlier, SHIB was the leading cryptocurrency investment for ETH whales too.

The total equivalent of the bought SHIB in USD is $40.5 million.

At press time, Shiba remains the top crypto holding of the largest 100 ETH whales, sitting in the #1 spot by USD value.