Alex Dovbnya
Regulatory hurdles, fundraising and FTX's potential public debut were among the key topics of the discussion 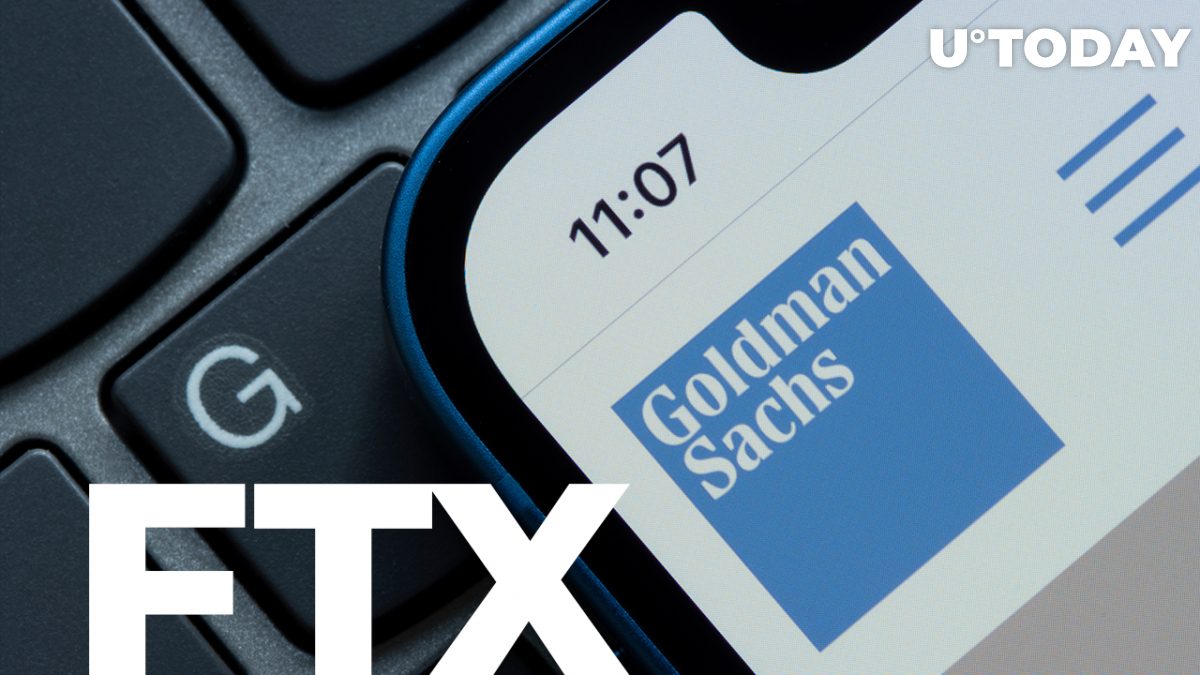 According to a Thursday report by the Financial Times, Goldman Sachs boss David Solomon had a closed-door meeting with FTX founder Sam Bankman-Fried in the Caribbean in March.

The purpose of the meeting was to forge closer ties between one of the biggest banks and the upstart cryptocurrency exchange.

According to people familiar with the matter, the discussion was mainly focused on regulatory issues in the U.S. Goldman is willing to help FTX to engage with American regulatory agencies, including the Commodity Futures Trading Commission (CFTC).

On top of that, Solomon also expressed his willingness to provide traditional banking services for the exchange.

In February, Bankman-Fried told Bloomberg that he did not feel compelled to launch an initial public offering due to unfavorable market conditions. Public crypto companies, including the Coinbase exchange, have largely underperformed Bitcoin and other cryptocurrencies in 2022.

The exchange, which was founded less than three years ago, has become one of the biggest players on the cryptocurrency market.

Last July, Bankman-Fried stated that acquiring Goldman would not be "out of the question" if the exchange's value were to continue growing. Such an endeavor is still too ambitious for the FTX exchange given that one of the biggest U.S. banks is currently valued at $113.77 billion.

As reported by U.Today, Goldman introduced its Bitcoin trading desk in 2018 and later decided to relaunch it in March 2021 due to growing demand.
#FTX