Gamza Khanzadaev
By passing DAI, SHIB moves up to number 13 by market cap 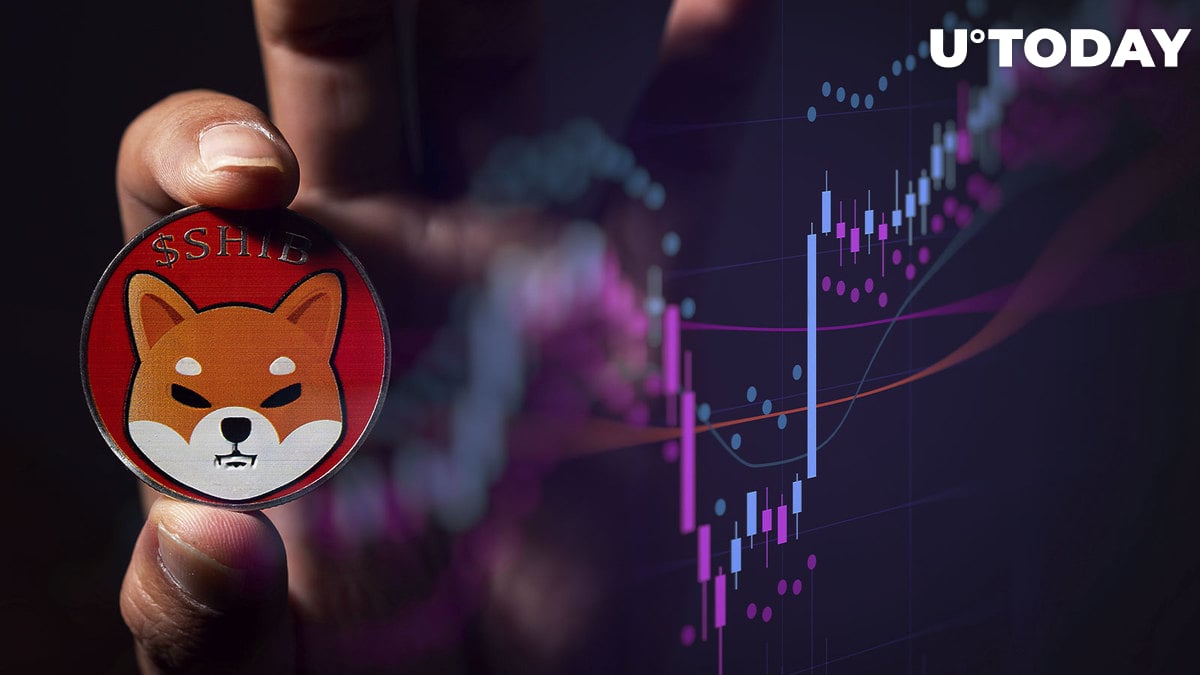 Shiba Inu's SHIB has surpassed stablecoin DAI in CoinMarketCap's ranking of cryptocurrencies by market capitalization. SHIB came in 13th with a capitalization of $7.21 billion, adding more than 6.3% in value over the past week. As things stand, Shiba Inu is $1.3 billion short of its main competitor, Dogecoin, which is in 11th place.

As U.Today reported earlier, SHIB has all the chances to overtake DOGE in the near future. The strong news background, regular purchases of SHIB by Ethereum whales, as well as more positive price movement, give SHIB the prospect to overtake DOGE, which in its turn has not been notable for all that lately.

Possible support for SHIB's march to conquer the DOGE seat could come from the launch of Shibarium, a Layer 2 protocol from the Shiba Inu team. The solution would greatly increase the turnover and usage of SHIB and other ecosystem coins like BONE or TREAT. As previously reported, Shibarium could launch as early as this quarter, with more than two weeks to go.

SHIB is still in the $0.000014-$0.0000117 price range, which was formed four months ago during the large-scale fall of the entire crypto market. Now the price of SHIB has rebounded to $0.000013, which is in the middle of the range and is not a good entry point into the position.

Both of the last two times, at the end of August and at the end of the first week of September, Shiba Inu managed to stay near the lower boundary of that range and not go under that resistance level.

If positivity prevails on the market, which is not even related to the movement of the main cryptocurrency, SHIB has all the chances to show growth ahead of DOGE.