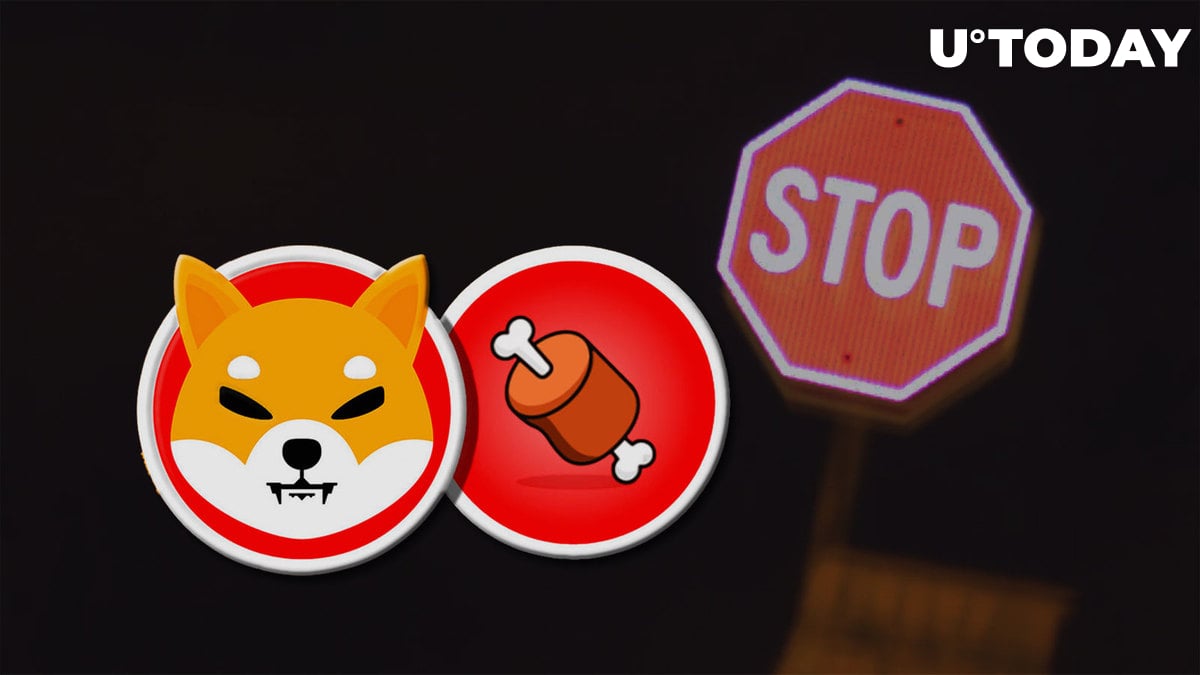 According to updates posted on the ShibaSwap official Twitter account, BONE minting has been officially halted as the current supply has exceeded 230 million.

🍖 Update: Due to BONE's current supply of just over 230 million, BONE minting has officially been halted.

The remaining approximately 20 million is designated for Shibarium validators.

The maximum supply of BONE is 250 million, and will always remain that way, for the token. https://t.co/ynGK7wJU9i

"The maximum supply of BONE remains 250 million, and will always remain that way," it added. In June, the community decided to halt all BONE farming upon reaching 230 million minted to save and secure the remaining 20 million for Shibarium validators.

Upcoming Layer 2 Shibarium will require 20 million BONE to be secured for the operation of the protocol, in which rewards for validators and gas will be reserved in this way. Additionally, it is known that delegators will be rewarded in BONE for their efforts and for playing their assigned roles in the blockchain.

Boosted by positive news of exchange listings and ecosystem events, BONE was a top gainer in August, closing the month with a 183% positive gain. At the time of publication, BONE was trading down 2% at $1.84.

Upon the halting of BONE minting, the question now is "What will now be available as rewards for everyone else aside from validators?" Shiba Inu's lead developer, Shytoshi Kusama, answered this in a recent blog post as he introduces TREAT.

The upcoming reward token, TREAT, is set to enter the ecosystem shortly and will launch as part of the SHIB ecosystem development. Kusama stated that TREAT has been developed quietly because the team did not want to rush another token into the ecosystem before its use case was established and outlined.

TREAT will derive rewards for the Metaverse and the blockchain version of the Shiba Collectible Card Game, as well as help to provide balance to SHIB, the Shiba Inu ecosystem stablecoin. The SHIB lead developer noted, "This is a huge step in the final landing of this massive project to full decentralization" as TREAT would benefit ecosystem holders greatly.