Yuri Molchan
Shiba Inu developers are busy creating new mechanisms to burn SHIB and will introduce them later on, according to Steven Cooper 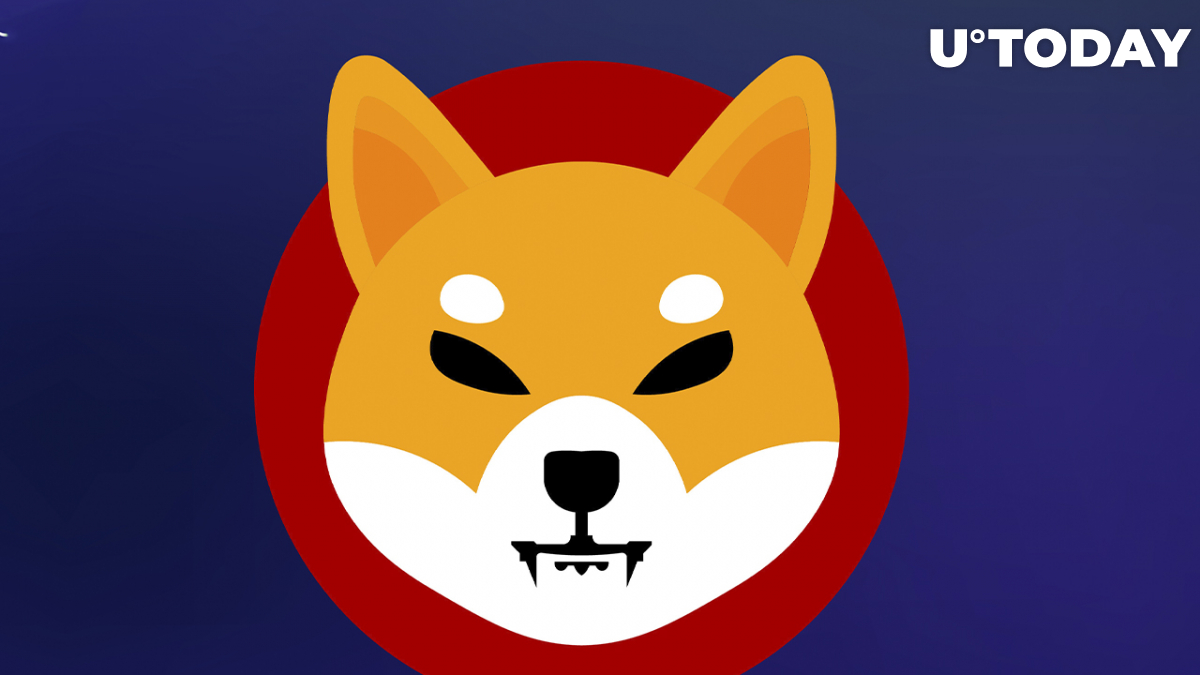 More new mechanisms for burning Shiba Inu tokens are going to be introduced, according to the owner of one of the businesses that actively burns SHIB, as the developers of the meme crypto are working on them now.

Meanwhile, over the weekend, almost 110 million SHIB have been destroyed and the circulating supply continues to shrink.

"There will be burn mechanisms introduced"

This tweet came in a thread, where Cooper encouraged the community to buy tickets to the next burn party on Feb. 14. The money will be used for buying Shiba Inu tokens, which will be burned on Valentine's Day.

There will be burn mechanisms introduced. They are working on this.

Twitter's @shibburn account has reported that over the weekend, close to 110 million Shiba Inu coins were moved to a dead wallet from which they will be never spent or withdrawn.

We burned close to 110M over the weekend. If you would like for us to burn more, simply visit the burn transactions on https://t.co/t0eRMnyZel as they get tweeted. More projects are on the way.

Over the past 24 hours, a total of 18,340,447 SHIB have been destroyed, according to the recently build website that tracks SHIB burn transactions on etherscan.

On Jan. 19, U.Today covered that a whopping 2.5 billion SHIB tokens have been burned by the community since Dec. 1.