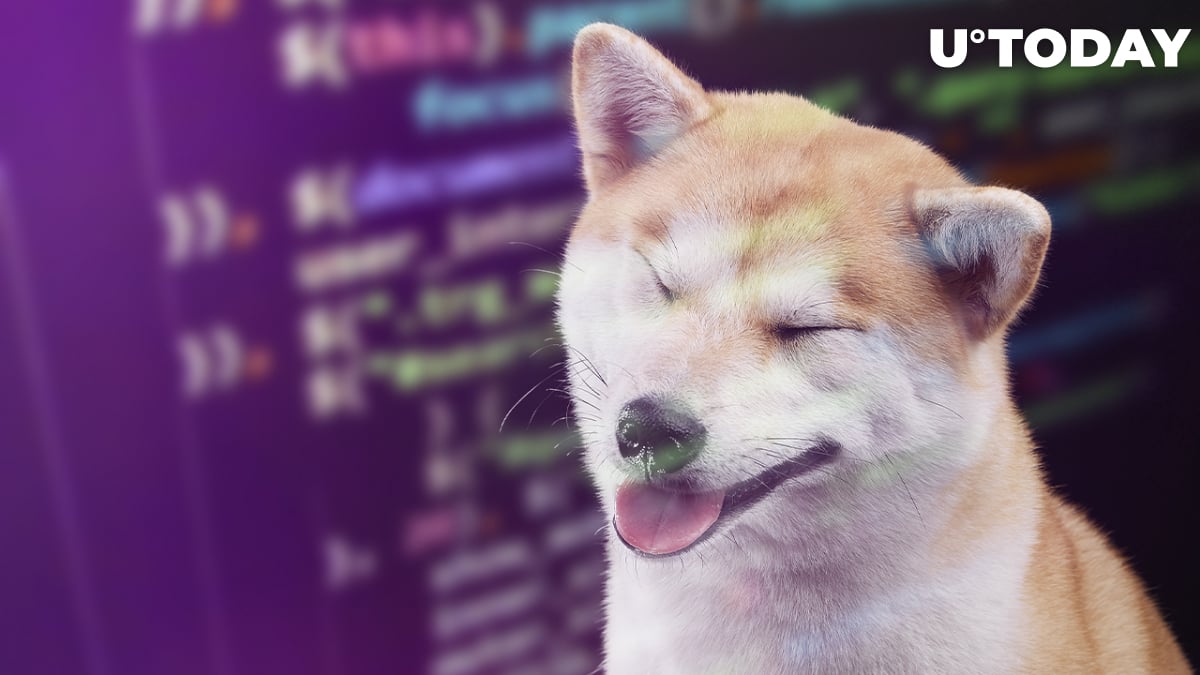 Shiba Inu developer Shytoshi Kusama tweeted that he just passed a big idea to the Shiba Inu Core Team that might shake the crypto space if agreed upon. The details of the ''big idea'' remain yet unknown at press time.

Just ran a big idea past the Core Team and Alphas. If agreed I think we might just shake up this crypto space, do a good deed and have fun at the same time. ?

The SHIB developer also shared a tweet from Shiba Inu's official website of something big brewing for the Shiba Inu ecosystem. In late December, during an AMA session on Twitter, Queenie, the official Discord moderator, hinted at a big surprise in 2022. "We do have a big surprise when we enter 2022. So, that's going to be the last little tidbit that I drop," she stated without disclosing further details.

As the Shiba Inu community eagerly awaits the next big item in the SHIB ecosystem, the SHIB holder count is quietly climbing, according to WhaleStats data. The network recently announced that CoinMarketCap has reached out to the SHIB developer team and is in discussions in regard to its most recent incident pertaining to Wormhole contracts.

Shiba Inu's price settles around $0.000028 as of press time after the previous days' declines. According to CoinMarketCap data, SHIB is up nearly 2% in the last 24 hours and currently ranks 14th largest in market capitalization.