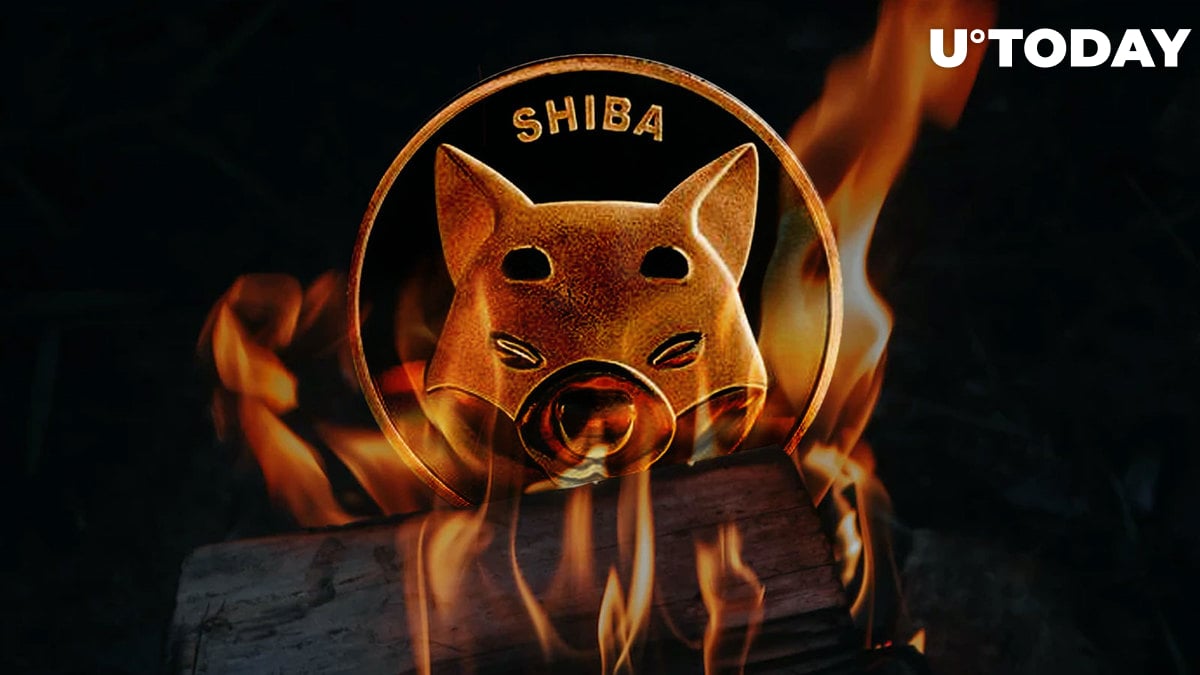 As reported by Shibburn platform that tracks the efforts of the SHIB army in burning this meme coin and occasionally sends some millions of SHIB to a dead wallet as well, over the past 24 hours, the rate at which Shiba Inu is currently being sent to unspendable wallets has increased by almost 260%.

In the meantime, some vague news about the upcoming release of Shibarium has been released.

Over the past 24 hours, the rate of removing SHIB from the circulating supply has gone up by 259.48% as 22,248,144 Shiba Inu has been sent to "inferno" wallets, i.e., dead addresses from which tokens cannot be withdrawn back or otherwise spent.

This is quite a breakthrough compared to yesterday's figure, when in the previous 24 hours only as little as 7,744,475 meme tokens were moved to dead-end wallets.

Related
Litecoin (LTC) "On Nice Run," Unlike Other Crypto, Here Are Reasons

News on Shibarium from dev team

In a recently published blog post, Unification Foundation, which is helping SHIB developers to create the Layer 2 solution Shibarium, has addressed daily questions from the SHIB community, which keeps asking "Wen Shibarium?"

Product lead at Unification Maziar Sadri, who authored the blog post, wrote that working on the Layer 2 solution for SHIB remains its core project for this year.

He stated that the team continues to optimize the internal alpha version of it every day. Overall, Shibarium is getting closer to the release of the public beta version.

The core team has been moving fast and furiously with our advisory and is close to a public beta release.