Litecoin (LTC) "On Nice Run," Unlike Other Crypto, Here Are Reasons

Yuri Molchan
Litecoin is still holding at $62 high achieved yesterday, here's what has been fueling it 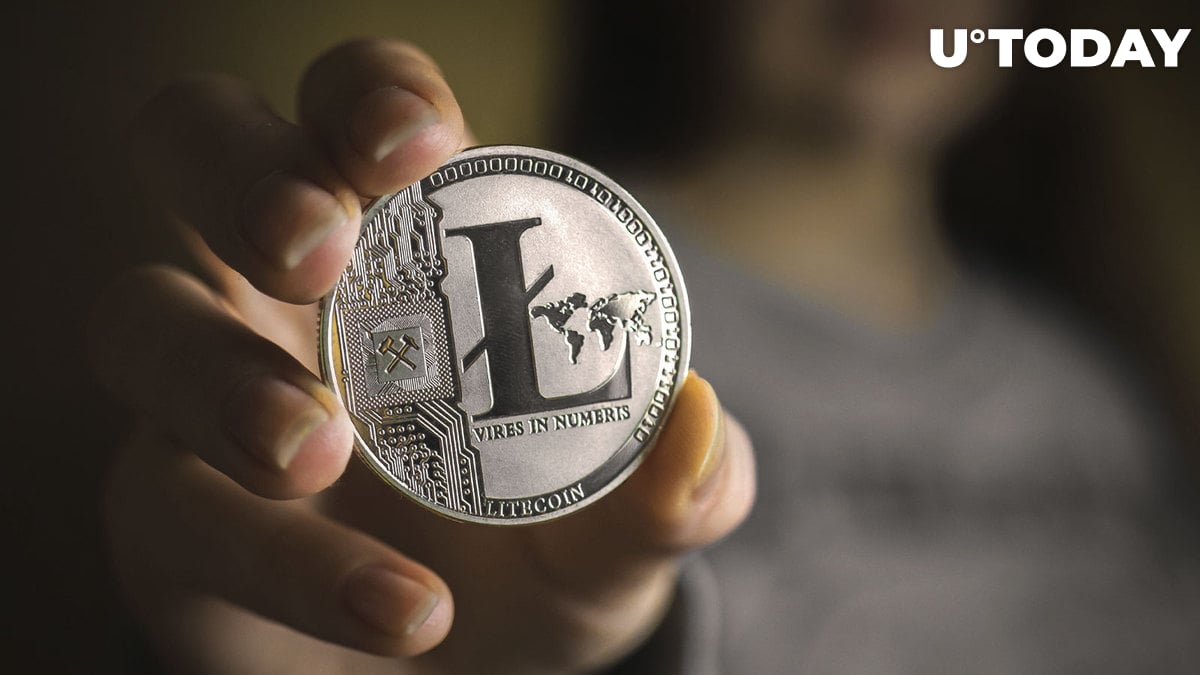 The digital silver, as Litecoin is often referred to, remains on "a nice run," per a recent tweet of Santiment data aggregator. The company's analysts are suggesting their reasons for Litecoin hitting a local high of $64 yesterday and LTC still holding around that level now.

"Litecoin is on a nice run"

Santiment claims that Litecoin is temporarily getting decoupled from the rest of the crypto market. Besides, since the middle of June (or rather the end of May, per the chart in the tweet), wallets that hold 1,000 or more LTC coins have demonstrated a massive rise.

According to the tweet, Litecoin's price has growth versus that of Bitcoin by 51% since mid-June. At the time of this writing, LTC is changing at $62, showing growth of 12.62% over the past 24 hours, according to CoinMarketCap.

⚡️🐳🦈 #Litecoin is currently on a nice run, and is temporarily decoupled from the #crypto pack. We have seen that the amount of addresses with 1,000 or more $LTC has grown rapidly since mid-June, and $LTC's price vs. $BTC has grown +51% since June 12th. https://t.co/uFXYNcnsRP pic.twitter.com/PASMdaezCD

In addition to that, the LTC price has received some support from the recent launch of a service that allows buying, trading and storing crypto by former Ripple partner MoneyGram. The crypto adopted by the company, aside from Litecoin, are Bitcoin and Ethereum.

Users can trade and hold these three coins in nearly all U.S. states, including the District of Columbia. This has become possible thanks to MoneyGram's collaboration with crypto exchange Coinme.