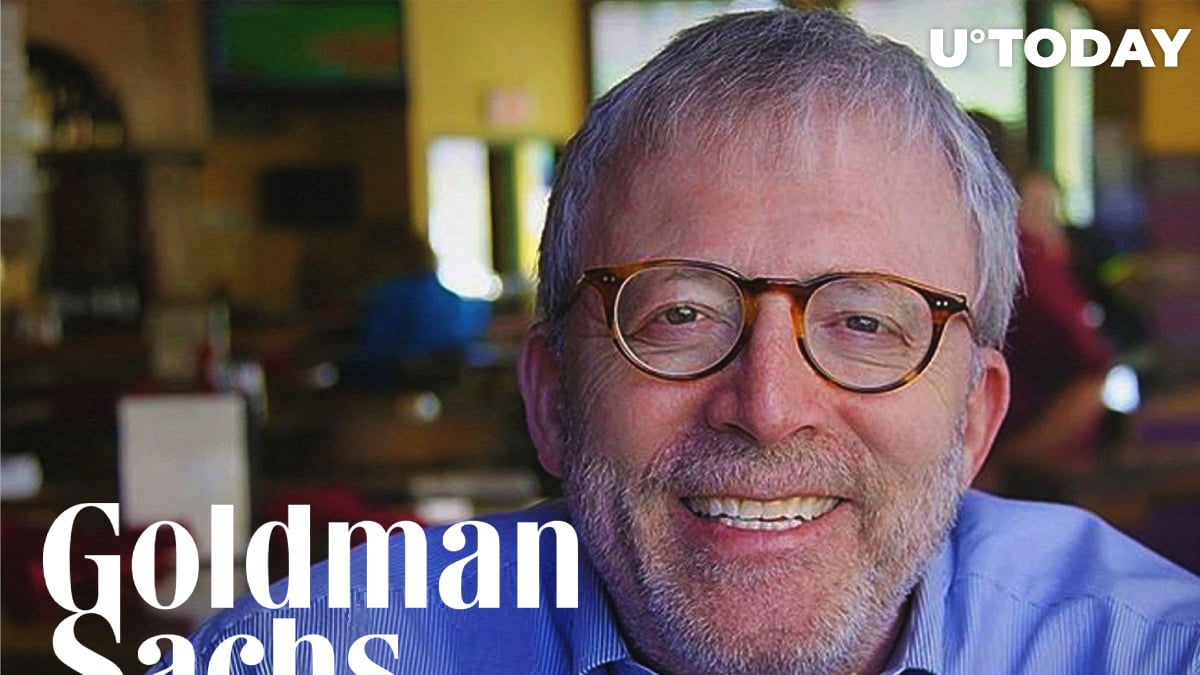 While the news about Goldman Sachs restarting its cryptocurrency was met with a flurry of excitement, veteran trader Peter Brandt recently offered his sobering take, claiming that the bank’s entry into any market is usually a bad omen.

Us old-timers have learned that whenever Goldman Sachs enters a market niche it is time to guard your money.

The major Wall Street player initially intended to set up a trading desk in late 2017. As Brandt highlights on his chart, this also coincided with Bitcoin reaching the apex of the previous bull run.

The chartist clarifies that he doesn’t necessarily think that Bitcoin is going to top out here, but Goldman’s foray doesn’t mean that it’s bullish on the top cryptocurrency:

Most ppl assumed my implication is that $BTC has topped/is topping. This Tweet was intended to point out that Goldman's involvement in any/all markets means the firm has figured out a new angle to take skin from their clients.

Last month, Brandt tweeted that Bitcoin was in the middle of its third parabolic advance.