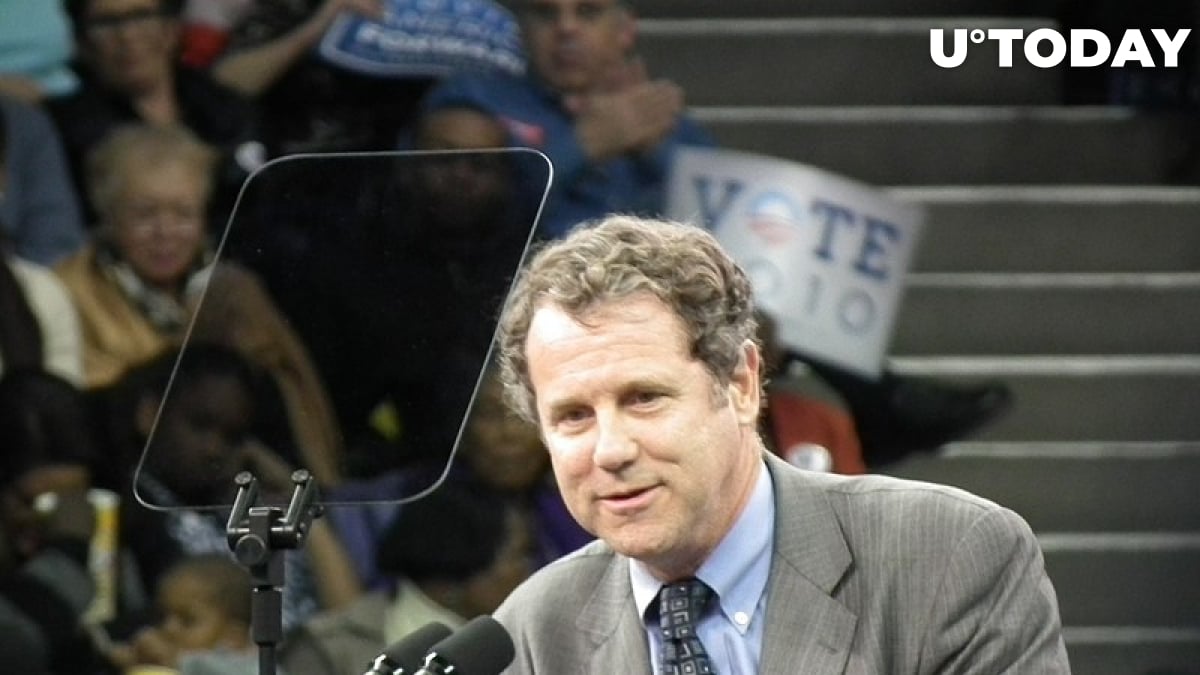 During a stablecoin-focused hearing held by U.S. Senate's Banking, Housing and Urban Affairs Committee, Senator Sherrod Brown (D-OH) launched a scathing critique of stablecoins, claiming that they merely mirror the existing banking system without abiding by any rules.

Brown warned that stablecoin holders could end up losing all of their money:

The only people to walk away unscathed are the big guys...If you put your money in Stablecoin, there’s no guarantee you’re going to get it back.

The Ohio senator takes issue with the fact that the value of private stablecoins is solely managed by companies who make “magic internet money.”

Brown went on to mention that stablecoins are neither decentralized nor transparent. According to the lawmaker, critical information about cryptocurrencies is not available to their buyers. Earlier this week, Tether was slapped with yet another class-action lawsuit that accuses the company of misrepresenting key facts about the flagship USDT stablecoin.

Related
Shopify CEO Joins Ethereum Community with New Twitter Handle
Alexis Goldstein, a representative of Open Markets Institute who was one of the witnesses at the hearing, stated that stablecoins didn’t have any benefits for promoting financial inclusion. She then added that fees on the Ethereum network would make legacy financial institutions like Western Union “look cheap.”

Pat Toomey, the lead Republican on the committee, expectedly emerged among supporters of the crypto industry, making a case for supporting innovation in the stablecoin industry:

The legislation should address consumer protection and financial system risks, but it should also be designed to promote innovation in the rapidly evolving global digital economy.

Senator Elizabeth Warren (D-MA), who’s known as an ardent crypto naysayer, also asked questions about the role of stablecoins in decentralized finance, adding that regulators should get serious about risks associated with stablecoins.