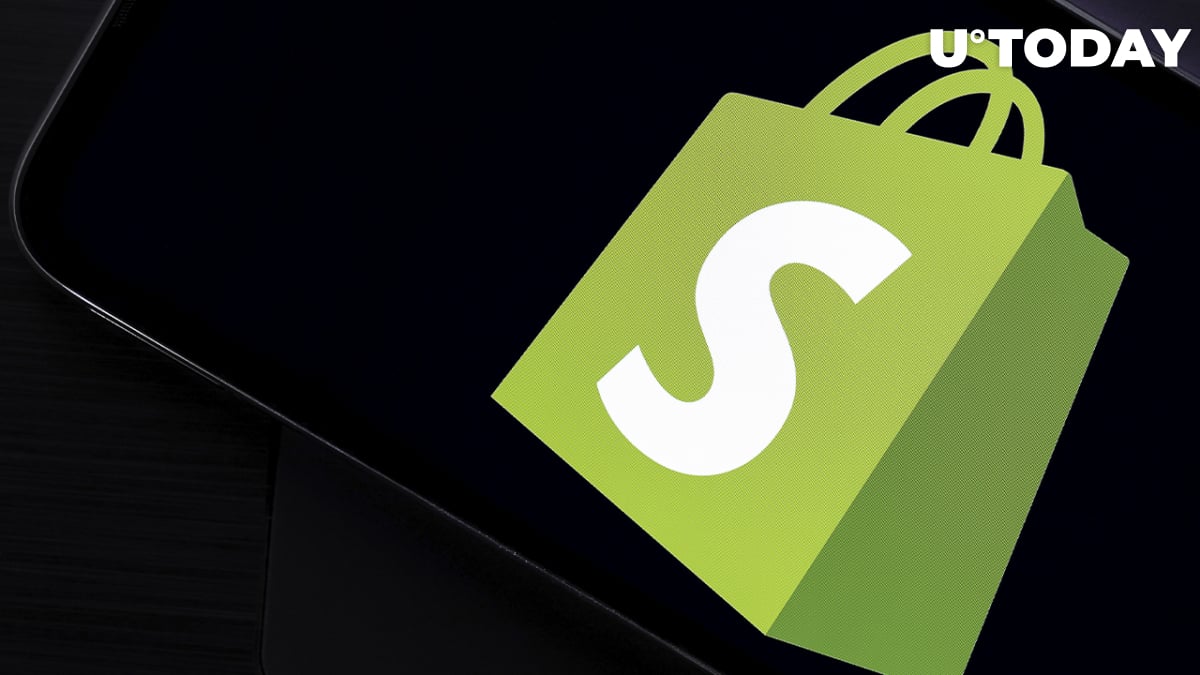 Tobias Lütke, the German-Canadian billionaire at the helm of e-commerce Shopify, is now sporting his Ethereum Name Service (ENS) domain name as his Twitter handle.

Lütke has also updated his profile picture to a non-fungible token from the CryptoPunks collection.

The entrepreneur behind one of Canada's most valuable companies purchased an ENS domain for 30 ETH (roughly $122,000) on Monday.

ENS simplifies the process of sending transactions on the Ethereum blockchain by allowing everyone to book a ".eth" name. Plenty of users, who are mainly prominent members of the Ethereum community, have changed their Twitter handles to publicly display their support for a service that aims to make using crypto as easy as sending an email.

Major businesses are also not sitting on the sidelines. Budweiser, one of America's instantly recognizable beer brands, paid 30 ETH (about $95,000) for the Beer.eth domain back in August. The company changed its Twitter profile name to reflect the purchase.

Despite the popularity of ENS domain names, there are also some serious privacy concerns associated with them. The service makes it extremely easy to peer at someone's finances since any given address is at your fingertips.

Lütke did not plunge into the Ethereum rabbit hole overnight. As reported by U.Today, the billionaire publicly revealed his interest in the ecosystem of the second-largest blockchain back in April, claiming that he had been dabbling in smart contracts to understand the ERC20 token standard.