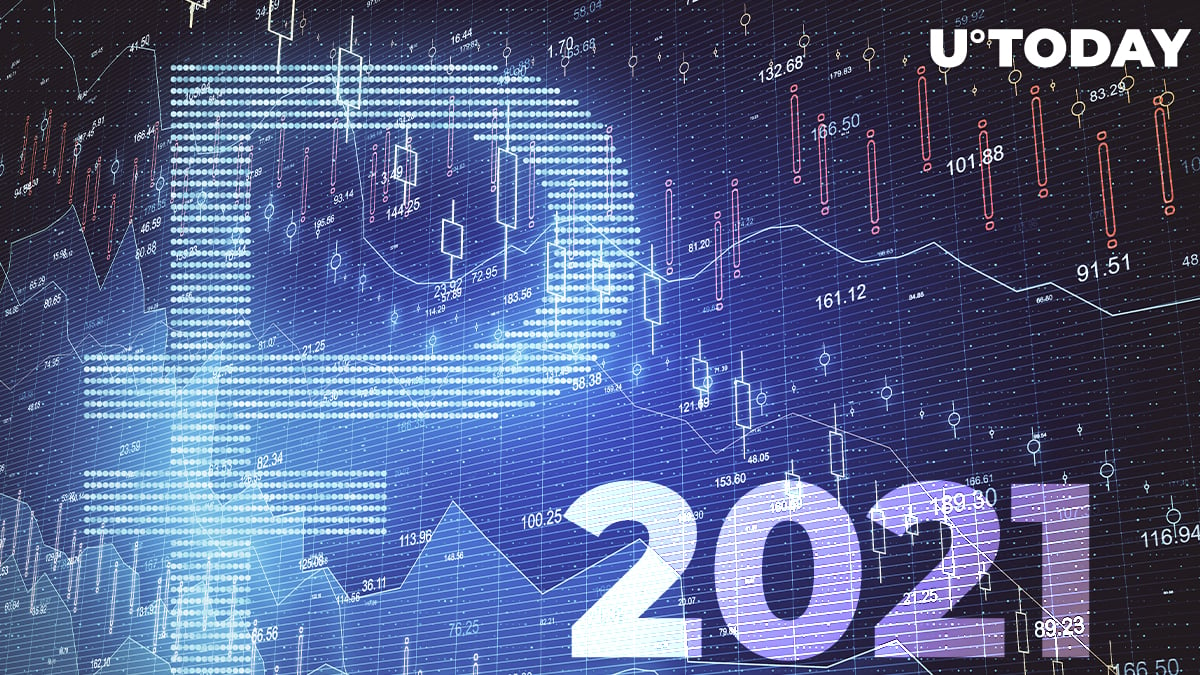 According to Forbes, Anatoly Aksakov, a member of the Russian parliament and of the Central Bank's National Banking Council, has admitted that the country will definitely go for a digital ruble and may even start testing it next year.

"The digital ruble is the future of our money circulation": 2021

During the recent Blockchain Life 2020 forum—which took place not online but live)—Anatoly Aksakov stated that Russia will definitely have a digital ruble, referring to it as the "future of our money circulation."

Already we have begun consultations and I think a digital ruble will start being tested, possibly even in the next year.

Russian media are also writing that trials of the local digital state currency are likely to begin at the end of the next year.

A digital ruble would be utilized on DLT platforms. Businesses will leverage it to track goods along supply chains, tracking payments and proving the country of origin.

Similarly to cash and the non-cash ruble, a digital one will operate as a measure of value, a means of settlement and a store of value asset. According to the Central Bank of Russia, one digital ruble will always be equal in value to a cash ruble and a non-cash one.

Aksakov also supported Russia's official positive position on blockchain. However, he did not extend the courtesy to cryptocurrencies.

According to Aksakov, crypto is disliked by financial institutions and ordinary investors for its high volatility.

However, according to recent research by Cambridge University, there are now 12 million crypto users in Russia. Just a few years ago, there were only 6 mln.

Still, despite the large growth of crypto lovers in the country, the government has voted for a bill that will allow crypto trading in Russia, but will also forbid using crypto to pay for goods and services.

The law will come into effect next Jan. 1.