Alexander Goborov
Roger Ver is known for many things, from being an early exponent of Bitcoin to the mastermind of Bitcoin Cash: here we briefly examine how he got into this position 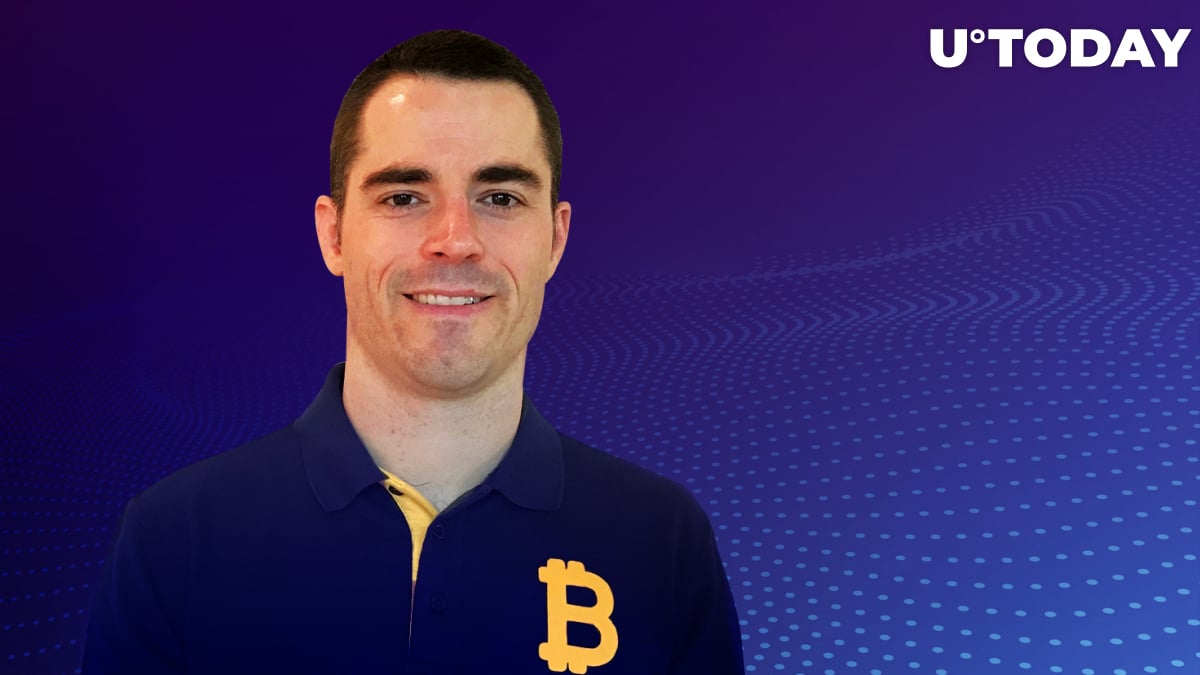 Roger Ver is a name mentioned all too often by those in the crypto circles and even those beyond them. Many know Ver as an early proponent of Bitcoin adoption and one of the founders of Bitcoin Cash. But apart from these projects, how much do we actually know about the man himself? Here we throw a breezy glance over some key events in Roger Ver’s biography.

The Gist of It All

Bitcoin Cash came into existence on August 1, 2017 as a result of a hard fork during which a group of senior developers led by Roger Ver split from the world’s first cryptocurrency, Bitcoin, in an ambitious attempt to increase the network’s block size by introducing a new, improved code.

Until very recently, the project was quite successful, starting at around 500 USD per unit at its time of inception and gradually climbing to around 4000 USD with a market cap of almost 70 billion USD later in the year, at the peak of the last Bitcoin bubble.

This year, however, the figures have been declining just as steadily, leaving Bitcoin Cash at its all time low with a market cap of only 3.5 billion USD and a price tag of just over 200 USD at the time of writing.

This low point in Bitcoin Cash’s history coincided with and was in many ways the result of two important factors: 1. Its elder brother’s sudden plummet which saw Bitcoin hit its worst levels in over a year, and 2. Another hard fork, which saw Bitcoin Cash be split further into yet another two constituents.

While the rest remains largely uncertain at this point, let’s look at how Roger the bellwether got into this troubled albeit undoubtedly privileged position in the first instance.

The Man and His Early Years

Roger Ver was born in sunny San Jose, California, in 1979. By the time Roger was a teenager in the 1990s, San Jose, which is located in the now celebrated Silicon Valley, had become a growing high tech force with first hundreds and then thousands of start ups. Venture capitalism was sweeping the United States. A community college dropout, by the time he was 20, Ver started his own online company, Memory Dealers, which sold computer hardware. Unfortunately, as this was all happening, the dot com bubble had already entered its final phase, and soon enough the famous boom started to give way to the infamous crash, mercilessly annihilating those companies who weren’t swift and strong enough to foresee and withstand the impact.

Roger was forced to seek his fortune elsewhere, as he started selling products through another man’s creation, Pierre Omidyar’s much more successful platform, Ebay. This seemed like a reasonable plan except that he was now selling explosives, and yet worse for America, without a license.

The Bureau of Alcohol, Tobacco, and Firearms at the US Department of Justice caught a whiff of the shady activity, and in 2002 Ver was arrested and subsequently tried, fined, and sentenced to 10 months in federal prison with an additional three-year period of supervised release. He was 23 years old when he began serving his sentence in August of that year.

Interestingly, some sources claim that Ver made his first million dollars in 2003, as he was serving his time, through his then still functioning Memory Dealers. Be it completely true or not, certainly Ver had time on his hands to do some contemplating while in prison. When he got out as scheduled and completed his probation, he relocated to Japan in 2005.

For the next four years, up until the time of Bitcoin’s launch in 2009, Ver continued to run Memory Dealers. His efforts must have been fairly successful since in 2011 he had enough capital to become an angel investor of Bitinstant, a Bitcoin exchange platform founded by Charlie Shrem. Incidentally, Shrem would later also serve time in prison for illegal trade on the dark web, though unlike Ross Ulbricht’s draconian sentence for the same crime committed on Silk Road, he would get away with only two years.

That same year, Ver introduced Bitcoin as a method of payment on his own website, arguably the first company to do so officially. He also had his hand in Kraken and Ripple, plus a number of other crypto companies. All of these efforts combined earned him the nickname Bitcoin Jesus, as he became one of the earliest believers in digital currencies in general and Bitcoin in particular.

Triumphs and Troubles with Cutlery

Having made a substantial amount of money through his investments and with Bitcoin’s price climbing up, Ver looked for a tax haven and subsequently renounced his US citizenship in 2014 in favor of the Saint Kitts and Nevis passport from the Caribbean. This made some headlines, but even more so when this prevented his re-entry to the US for a tech conference the following year.

It could be argued that Roger desired his own cryptocurrency at that point. Certainly, the self-proclaimed anarcho-capitalist, while being a huge early supporter of Bitcoin, was never on the developers’ team. But he could feasibly use Bitcoin’s brand and its momentum along with his own weight in the community to get more of a footing, and this is precisely what he did in 2017.

To be fair, the first Bitcoin fork did supposedly lead to a larger block size and shorter confirmation times, but, above all, it also made Ver one of the key leaders, not merely users or advertisers, of the hot new cryptocurrency called Bitcoin Cash. In contrast, the fork from this month was not likely to have been orchestrated by Ver. Instead, it was another camp led by Craig Wright and Calvin Ayre, who had their own agenda and probably had more to do with igniting the civil war, while Ver with teammates simply had to stand their ground and in the end go into battle, mayhap reluctantly.

This leaves Bitcoin Cash where it is today, in a state of morass. But having witnessed quite a bit from Bitcoin Jesus, it’s not likely to be the last of him. Let’s see whether he’s got another ace or two up his sleeve.