Robinhood Sees a Lot of Potential in NFTs

Alex Dovbnya
Most popular commission-free trading app is still reluctant to add more cryptocurrencies, according to one of its executives 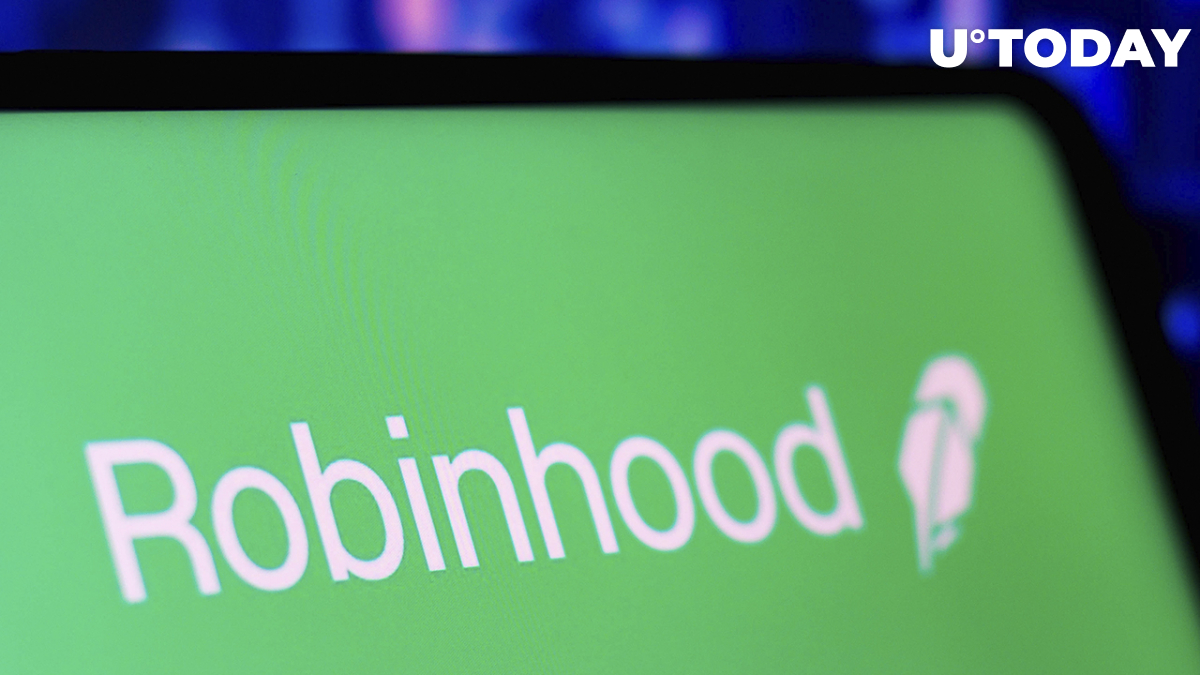 Aparna Chennapragada, Robinhood chief product officer, said that she has been "fascinated" by non-fungible tokens, in a recent interview with The Verge.

She claims that there is "a lot of potential" when it comes to NFTs, naming Axie Infinity, a blockchain-based NFT game, as an example of a successful project powered by the new technology.

The executive did not mention what specific role the technology could play in the Robinhood ecosystem, adding that some of the use cases of NFTs may be far-fetched.

Still, she does not necessarily believe that Robinhood could be part of the Web3 ecosystem, seemingly rejecting the new buzzword.

Robinhood currently offers seven cryptocurrencies. While addressing Robinhood's reluctance to list new tokens, she said that new assets can be both popular with customers and safe from a regulatory standpoint. A multi-month campaign to get Shiba Inu listed on Robinhood has not seen much success as the company continues to stick to its conservative listing policy.

Chennapragada, who describes herself as a "cryptomist," claims that cryptocurrency makes "a lot of sense" as an asset class. She also likes the idea of "embedded crypto."

When asked about the volatility of the asset class, she replied that more education is needed to mitigate that problem.

The company is also persistently working with regulators in order to figure out possible red lines. Chennapragada stressed that Robinhood strives to remain fully compliant with the existing regulations.

Earlier today, Robinhood rolled out a new cash card, which makes it possible for users to automatically invest in crypto and stocks when spending money.