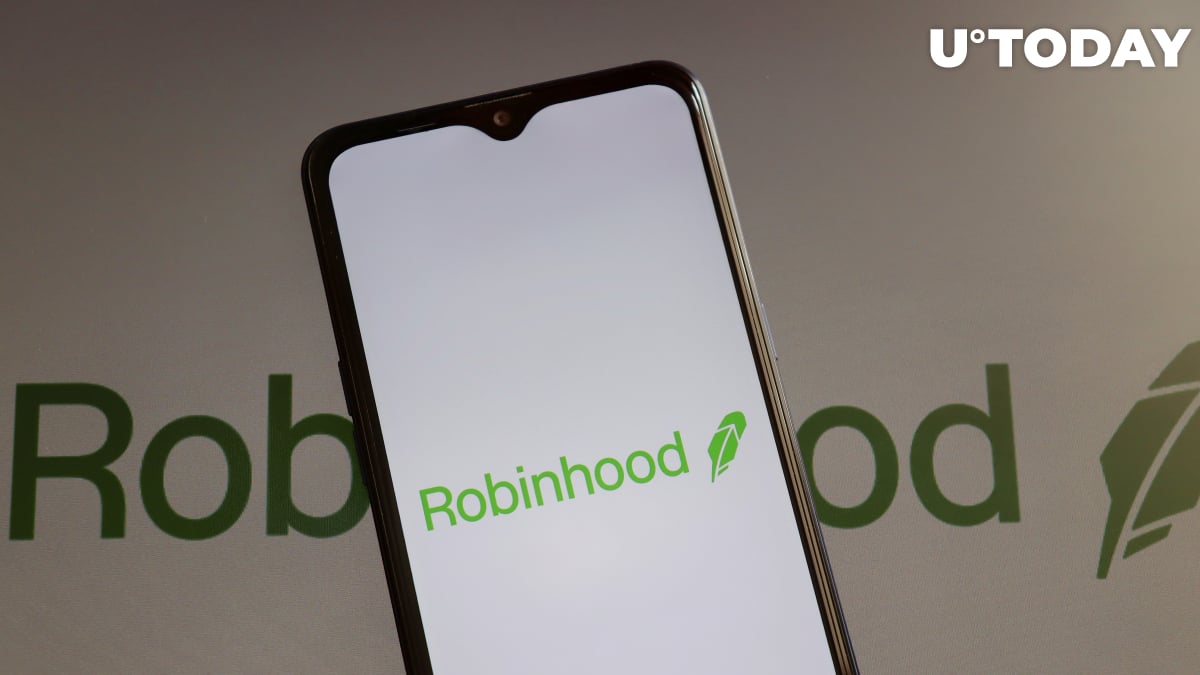 Robinhood CEO Vlad Tenev has once again confirmed that the popular zero-fee trading app plans to expand its cryptocurrency offering when asked about Shiba Inu.

Tenev stopped short of specifically mentioning SHIB, but he says that the company is aware of a slew of requests to beef up the cryptocurrency lineup that currently includes only seven coins.

The Robinhood boss says that the company is engaging with regulators on that front in order not to list unregistered securities:

We want to avoid triggering SEC registration requirements for cryptocurrencies…We feel very confident about the coins that we have on the platform.

The meme coin was top of mind for the app’s users ahead of the company’s earnings call.

Investors also wanted to know when the online brokerage will eventually become profitable and what steps are being taken in order to increase shareholder value since the company’s initial public offering.

In the fourth quarter of 2021, Robinhood’s cryptocurrency-related transaction revenue declined 6% to $48 million, which accounts for 18.18% of the company’s total transaction-based revenue.

That’s the one coin that they’re missing, everyone’s waiting for.

The shares of Robinhood careened more than 12% in post-market trading after missing analysts' forecasts.

Robinhood shares are now down 84% from their peak, which is an even bigger drawdown compared to such meme stocks as GameStop and AMC. The company went public in late July.

After posting a net loss of $423 million, Robinhood now expects to become profitable in 2023, but it doesn’t rule out that it could reach profitability in 2022.