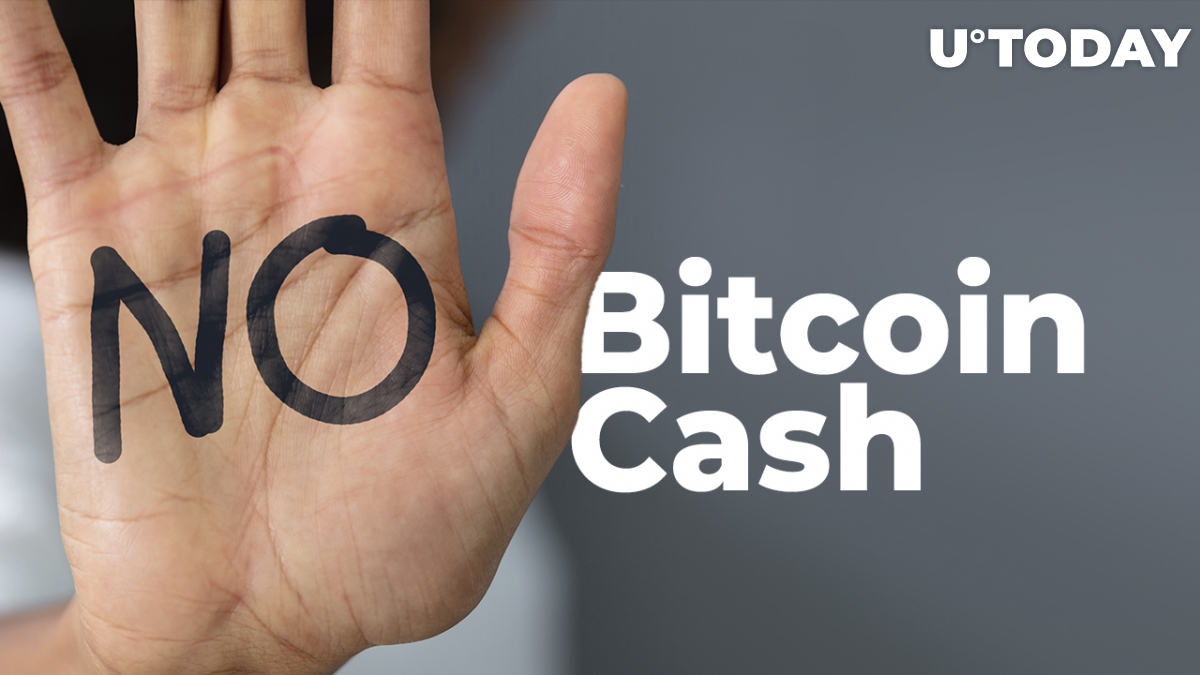 U.S. supermarket chain giant Kroger has confirmed that the press release about its decision to add the Bitcoin Cash cryptocurrency as a form of payment is fraudulent.

The fake news appeared on PRNewswire, the leading press release distribution service, claiming that BCH would be accepted for both in-store and online purchases starting from Dec. 1:

At Kroger, we're dedicated to providing our customers with the best shopping experience possible.

Notably, it also managed to make it to the company's corporate website, which gave the bogus announcement a veneer of legitimacy. It is unclear how fraudsters managed to pull this off.

Several news outlets, such as MarketWatch, managed to pick up the news before Kroger had time to debunk it.

Bitcoin Cash rallied 5% on the announcement but then quickly shed all of its gains.

The trick is getting old

As reported by U.Today, Litecoin was mired in a similar predicament in September after fraudsters published a press release about Walmart acceptance. Reuters, CNBC and other outlets reported the bogus news, which triggered a short-lived 30% price spike.

The Litecoin Foundation's own social media manager thought that the announcement was real, which prompted him to quickly publish the news on Litecoin's official Twitter account and cause even more confusion.