Alex Dovbnya
MoneyGram, the key partner of blockchain company Ripple, ramps up its digital transformation with a new cloud-based strategy 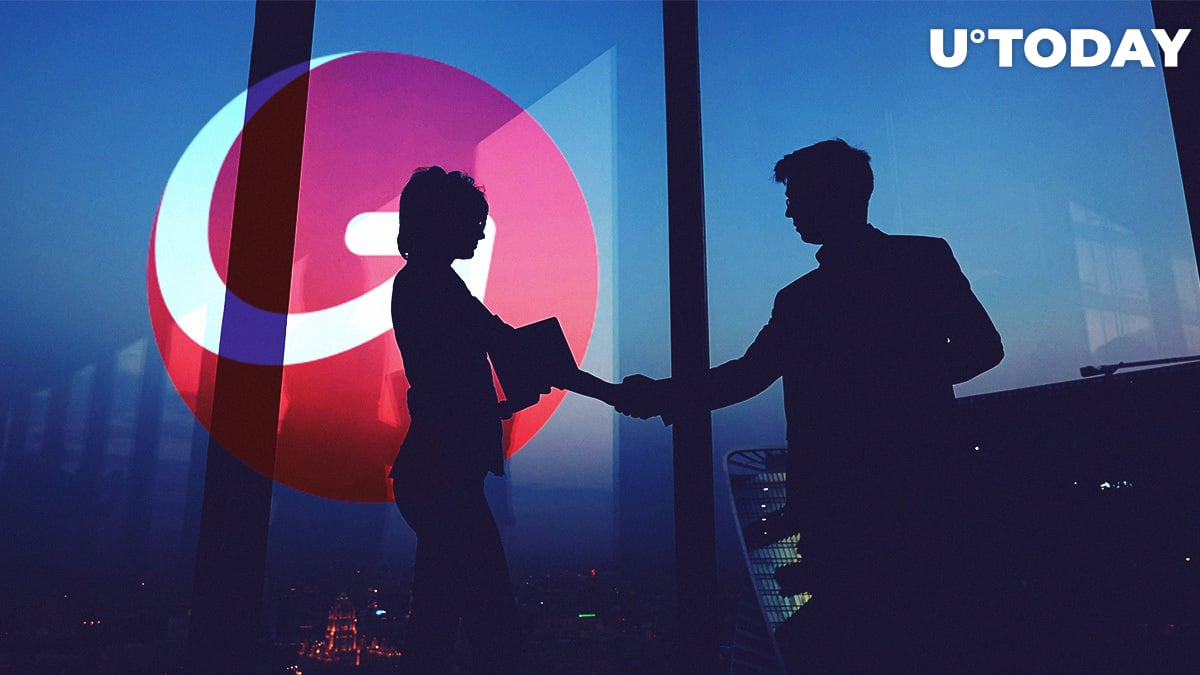 Cross-border payment veteran MoneyGram continues its digital transformation by implementing a 'multi-cloud strategy' together with Google Cloud and Amazon Web Services. Because of this initiative, the company will be able to significantly reduce the cost of transferring money around the globe.

MoneyGram will rely on AWS in order to speed up its transactions. Meanwhile, Google Cloud will help it improve the experience of its customers by analyzing their behavior.

Kamila Chytil, the COO, of MoneyGram, explains that the company has been keen on adopting cutting-edge technologies for years, and every branch of its business is currently undergoing digital transformation.

"Our digital transformation has enabled the company to streamline its operations and significantly reduce expenses," said Chytil.

MoneyGram showed its commitment to expanding its digital capabilities by forming a key partnership with leading blockchain company Ripple last year. Alex Holmes, the CEO of the Dallas-based public company, called the XRP cryptocurrency "innovative," and claimed that the tie-up helped to increase profitability for their stakeholders.

In its Q4 financial report, MoneyGram revealed that Ripple actually paid it $8.9 mln in 'benefits' to use its software, which called the success of the deal into question.