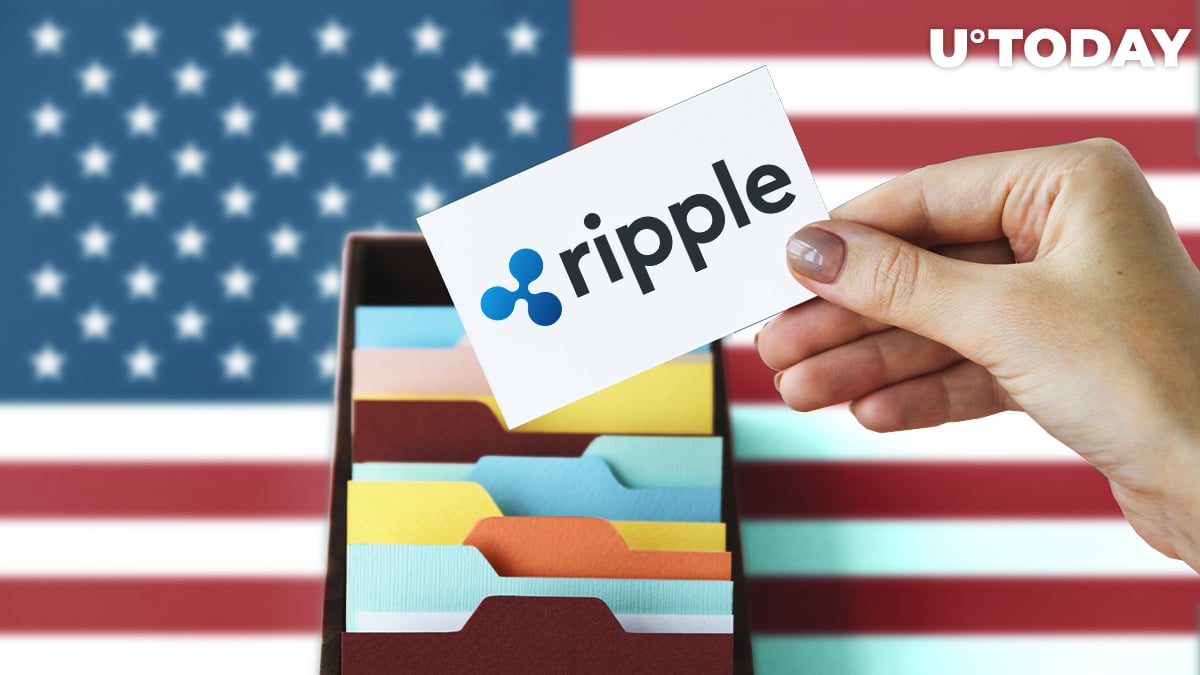 Ripple's XRP, the third biggest cryptocurrency by market cap, has been mentioned in an official US government document for the first time throughout its entire existence.

The Consumer Financial Protection Bureau (CFPB), the independent US agency that is responsible for guarding consumers in the financial sector, proposed increasing a safe harbor in its remittance rule, which would allow reducing compliance costs for institutions that make a limited number of money transfers in a single year. Those providers that transfer that process 500 or fewer remittances annually can be granted a safe harbor.

The CFPB mentions that the remittance market has faced "substantial changes" since the implementation of the rule due to the incorporation of cutting-edge technologies by cross-border payment providers.

The document mentions that Ripple as one of the disruptors in the industry along with the SWIFT Global Payment Innovation (SWIFT GPI) product and non-bank financial companies.

"...the continued growth and expanding partnerships of virtual currency companies, such as Ripple, which offer both a payments messaging platform to support crossborder money transfers as well as a proprietary virtual currency, XRP, which can be used to effect settlement of those transfers."

Furthermore, the CFPB states that the adoption of Ripple's products could let banks know what exact amount of their transfers will be received by recipients before sending them.

However, despite the advantages that are offered by remittance companies, changes will not happen fast. The CFPB believes that they are unlikely to replace the corresponding banking system anytime soon. However, this already represents a significant milestone for Ripple and the cryptocurrency industry.