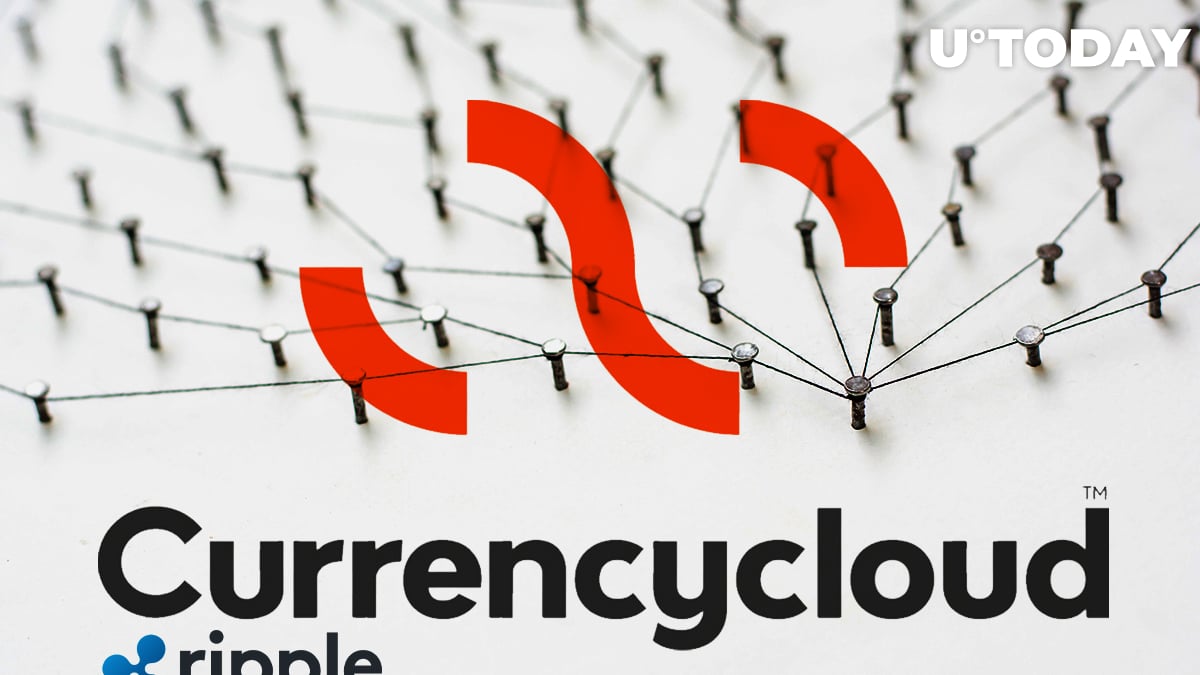 The company that has recently joined RippleNet, Currencycloud, has announced the first rollout of its new payments infrastructure for fintech firms and financial institutions—Currencycloud Spark—after trials launched last year. The news was reported by Finextra.

Currencycloud Spark was first announced in 2019 with the intention of rolling out the product in the first half of this year and signing new customers to it.

As reported by Finextra, such clients as Starling Bank, Remitr and TranSwap have joined this new infrastructure for faster payments for fintechs and banks.

It allows customers to conduct payments in more than thirty different currencies in almost every part of the globe.

With Currencycloud Spark, fintech firms and financial institutions can set up accounts so that their clients can send, pay out or receive funds via IBANs (International Bank Account Numbers).

Currencycloud allows all of this to happen by creating a multi-currency wallet for each customer. Over thirty fintech firms have already joined the Currencycloud Spark project.

The company often provides its new partners with large amounts of XRP, with strict restrictions regarding selling those assets.

Earlier today, Whale Alert reported that Ripple had transferred 75 mln XRP (that is $22,505,325) from its Funding Wallet1 to another Funding Wallet.

However, the purpose of this payment was not explained. However, a Twitter user in the comment thread speculated that this could be Ripple buying XRP from the open market.