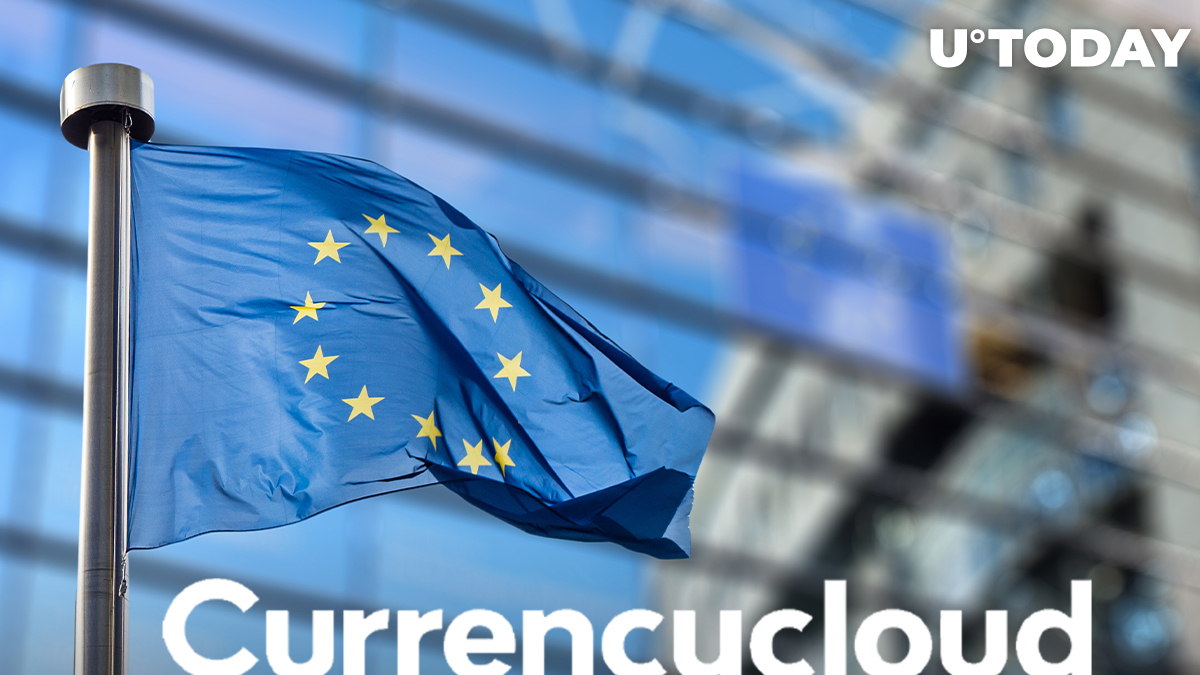 Finextra has reported that the London-based Currencycloud payments platform has managed to receive a license from the Dutch Central Bank.

The license is mainly given to banks and will permit Currencycloud to keep managing its customers' wallets on EU territory. Customers can wire funds across Currencycloud's network.

Currencycloud expands from the Netherlands

The e-money license granted to Ripple’s partner by the Central Bank of the Netherlands will allow the payment platform to continue working across the EU regardless of how Brexit may change the remittance market in Europe after the current negotiations between officials of the UK and EU.

Overall, this is part of the company's strategy to expand from its Amsterdam office and bring onboard more financial institutions in Europe as customers.

The company aims to provide solutions with faster and more transparent payments to European banks and other financial institutions that take part in funds transferring across Europe.

Currencycloud’s central office is located in London, with one office in the capital of the Netherlands—from where they intend to continue expanding across Europe.

Currencycloud joined RippleNet quite recently, having announced it on July 2 of this year on the company’s blog.

Ripple partner Nium teams up with Visa in Europe

On July 14, PR Newswire reported that another RippleNet customer had expanded its presence in Europe.

Nium partnered with the Visa heavyweight in order to start issuing corporate bank cards. Cooperation with Visa will allow Nium to provide a complex solution to companies and conduct all parts of the process of issuing a payment card.

Those will be both debit and credit cards, and they can be used for payroll, regular payments, funds storage and at ATMs, as per the press release.

Prior to that, Nium rolled out the same service in Australia.