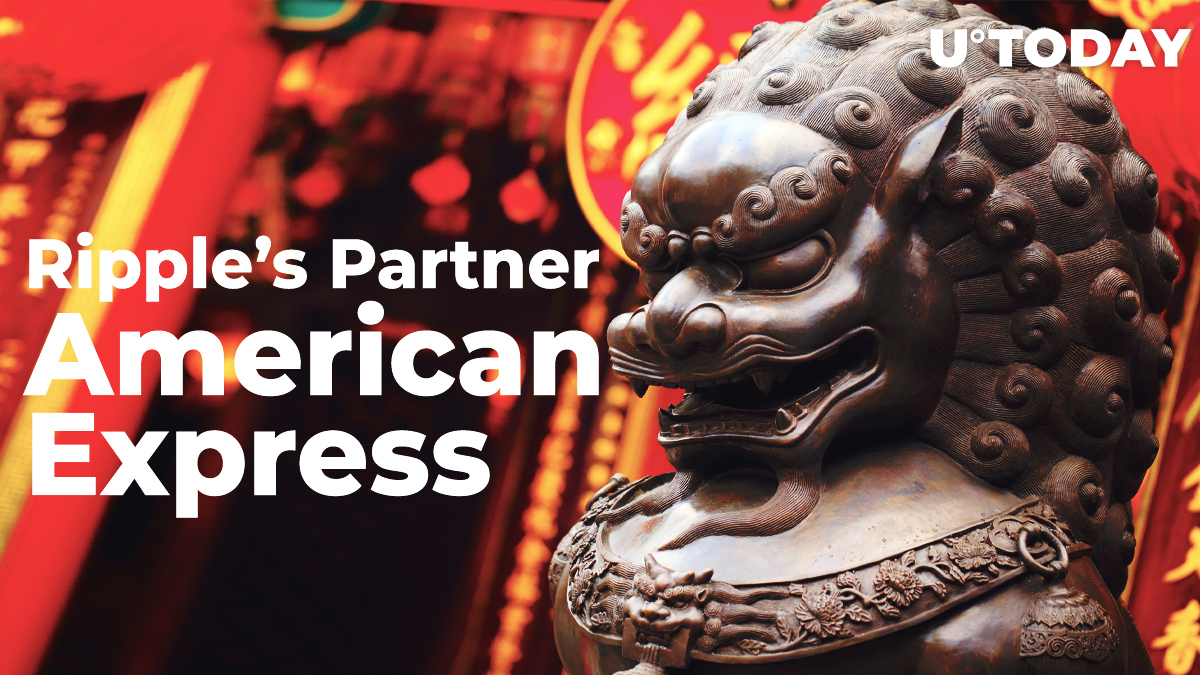 The American Express payments giant has submitted an application to operate in China. American Express is one of the numerous partners of Ripple and now it is eager to receive a license from the Chinese central bank (PBOC) to carry Ripple’s technology for instant payments to this vast market.

As reported by Reuters agency, the central bank of China has accepted an application from American Express for consideration. The PBOC has not announced any approximate date when the application will be reviewed.

This step follows another milestone achieved by American Express in China – in the fall of 2018, the payments giant got approval from the PBOC to clear card payments in the country.

China is one of the biggest markets for bank card payments, and by this year, as per analytical forecasts, it is expected to become the largest market in the world.

If American Express succeeds in this step, it will be able to settle local payments in RMB and will build its own network in China in cooperation with LianLian Group.

Back in 2017, the glorious year for ICOs, the crypto market and Bitcoin in particular, American Express and banking giant Santander struck a partnership with Ripple.

From that point on, payments made by American Express business customers on the FX International Payments (FXIP) platform started being routed through Ripple’s blockchain network - XRP Ledger.