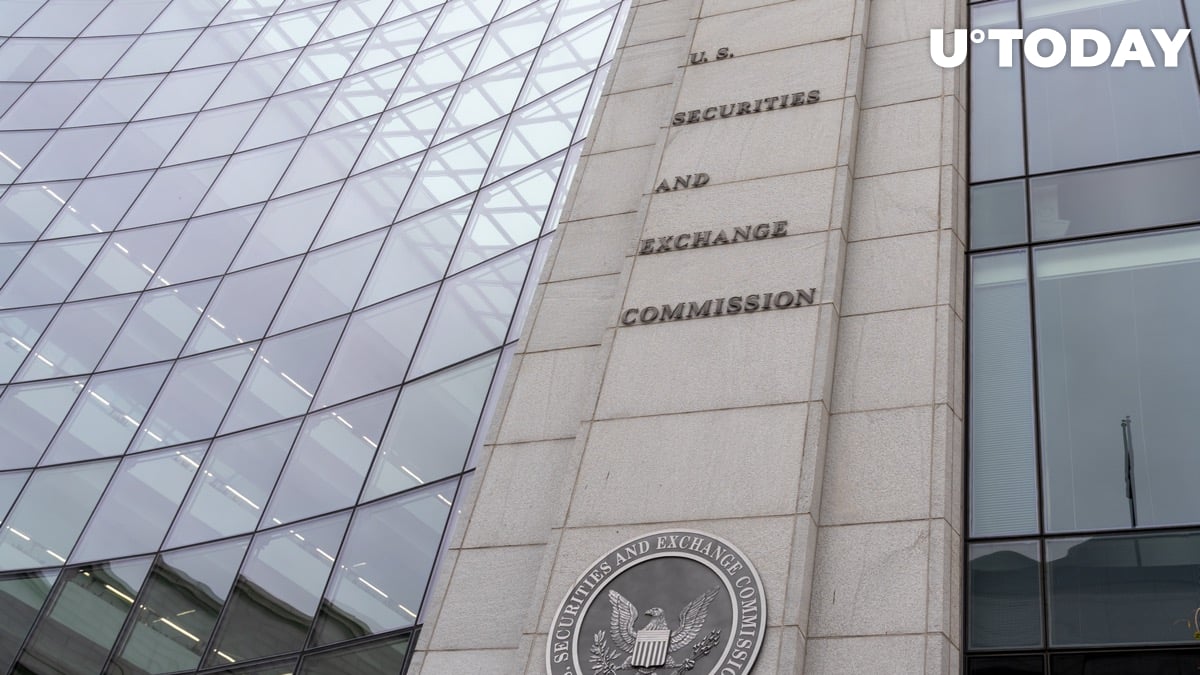 The New Sports Economy Institute (“NSEI”) has formally filed its amicus brief in support of the U.S. Securities and Exchange Commission in the Ripple case.

The brief says that the Howey test, which determines whether or not a certain asset is a security, remains “the gold standard” when it comes to flow-generating assets.

If a certain asset doesn’t generate cash flow, the investor should be aware of the fact that “the only path to profit” is to find another speculative buyer. NSEI argues that average investors do not even realize that they are actually speculating.

When applied broadly, the Howey test still points to the fact that the “XRP scheme” is a security, according to the brief. It adds that those who invest in the Ripple-affiliated cryptocurrency are “certainly” dependent on the efforts of others.

When it comes to XRP, speculative fervor “far outweighs” any consumptive intent, which remains “minuscule.” In NSEI’s option, crypto as a currency is “a failed vision.” However, this asset continues to act as a chameleon in order to engage in regulatory arbitrage by reinventing different narratives.

NSEI concludes that classifying XRP as a non-security would give investors a false sense of security.