Cardano (ADA) Stablecoin USDA to be Launched by Emurgo's Anzens

Vladislav Sopov
Cardano's (ADA) fiat-backed and fully regulated stablecoin USDA is set to go live, why is this crucial? 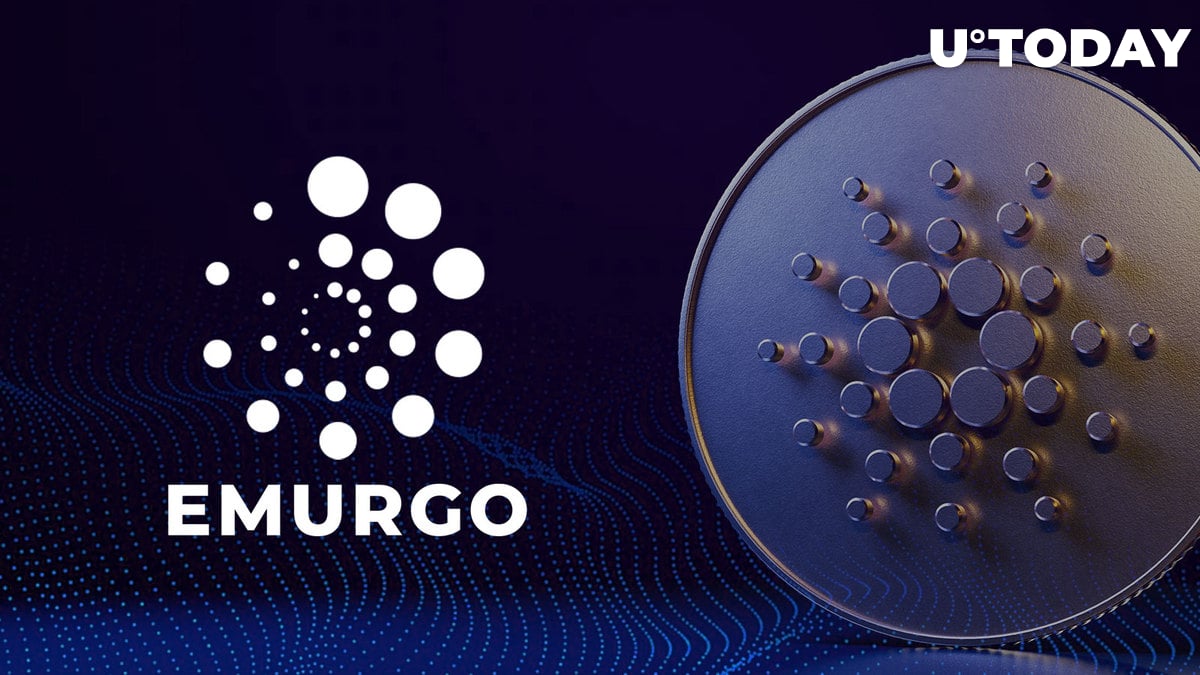 A novel stablecoin asset is designed to make Cardano (ADA) DeFi ecosystem more sustainable, robust and flexible. Since day one, the coin will be fully regulatory-compliant and backed by fiat U.S. Dollar.

According to the official announcement by Emurgo, one of the teams behind Cardano (ADA) blockchain and related solutions, its partner, Anzens, is going to launch Cardano-based stablecoin USDA.

The new stablecoin will only be backed by fiat assets to merge the benefits of Cardano's (ADA) low-cost, fast and resource-efficient infrastructure with the stability of the U.S. Dollar, the world's reserve currency.

Emurgo's Anzens, the team that is developing the new stablecoin, has already inked a partnership with a U.S.-based regulated financial services company in order to make cash deposits for USDA backing in a regulatory-compliant manner.

Anzens is promoted as a "new product suite" by Emurgo, designed to bridge the gap between traditional financial instutitions (TradFi) and decentralized finance (DeFi) protocols.

Related
Cardano's Djed Stablecoin Closer Than Ever to Deployment, Here's One Thing Left

Developed by Input Output Global (IOG) and COTI Network (COTI), Djed stablecoin might be launched on mainnet as soon as Q4, 2022.

Also, Emurgo stressed that Anzens will be a technical platform for novel regulatory-compliant innovations on Cardano (ADA) proof-of-stake (PoS) blockchain:

Anzens will provide a portal to regulated financial services products offered within the Cardano ecosystem wherein anyone can tokenize their dollars and move them as a Cardano-native asset.

As reported by U.Today, leading stablecoin U.S. Dollar Tether (USDT) increased the share of cash and cash equivalents in its basket to a historic high.