Yuri Molchan
As XRP has regained the $0.24 level, the community is rejoicing, however, seeing that Ripple has unlocked another 100 mln XRP, some are now suspecting a dump coming soon 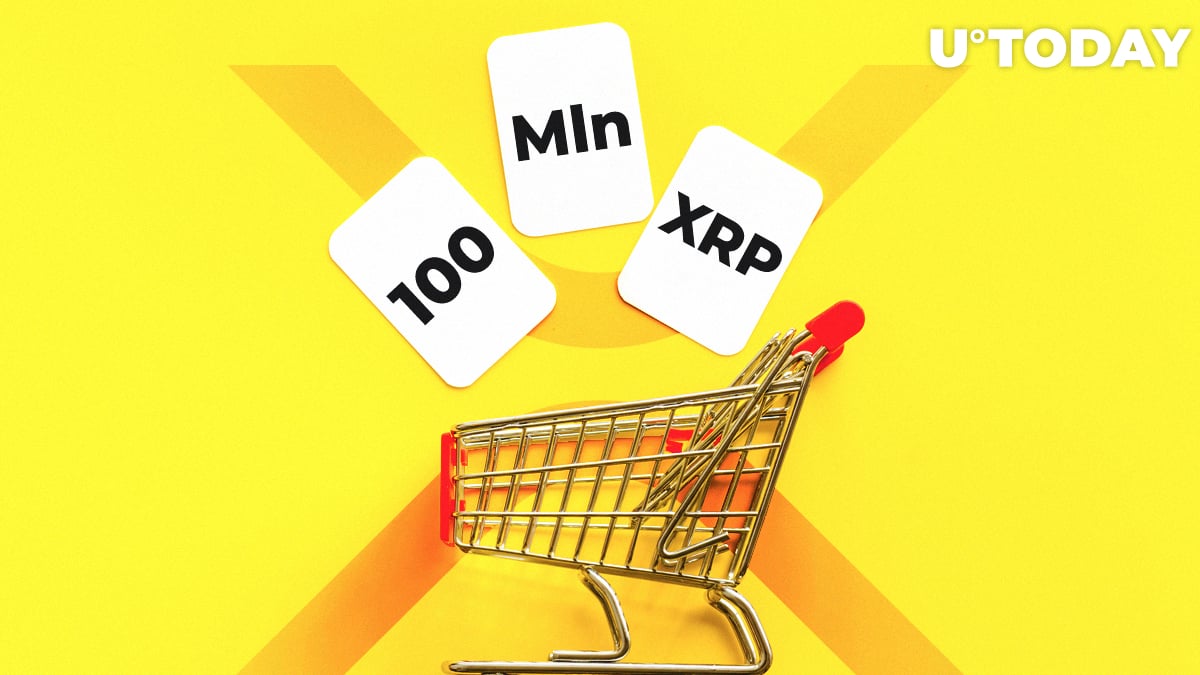 On Tuesday, the price of the third largest coin, XRP, started surging, along with the rest of the crypto market, and briefly regained the $0.24 spot. At press-time, the coin is trading at $0.23 after a tiny slump. Still, CoinMarketCap is showing an XRP growth of 7.23 percent.

Meanwhile, Ripple has unlocked 100 mln XRP from its escrow wallet. Some in the community believe that price manipulation is taking place since the stash has been unlocked amidst a long-awaited price growth. The transaction was detected and reported by Whale Alert.

100 mln XRP ($23,823,138) has been unlocked from Ripple’s escrow amidst the coin’s long-awaited price surge. In the past, the Ripple CEO Brad Garlinghouse assured the community that Ripple is unable to manipulate the XRP price and is not interested in keeping it low.

However, XRP holders in the comment thread seem to believe the contrary, fearing that another portion of XRP has been released to bring profit to Ripple without caring about what effect it may have on investors.

One of the users who responded negatively to this tweet, was @_Crypto_Maniac_. Previously, he had tweeted unconfirmed insider information that the XRP price is on its way to hit $50 soon.

As reported by U.Today earlier, on January 1, Ripple unlocked a gargantuan amount of over 1 bln XRP. However, a large part of it was later returned to escrow.

Meanwhile, Whale Alert has also spotted that 29,000,000 XRP ($6,767,373) was recently moved from the Bithumb exchange to a wallet with an unregistered owner.

However, the bithomp.com website shows that this unknown wallet was activated by Bithumb as well. Contrary to the comments under the aforementioned tweet, this time XRP holders took it as a sign of a further pump coming.