Ripple Insists That SEC Has to Answer Its Requests for Admission

Alex Dovbnya
Defendants argue that the requests are not burdensome 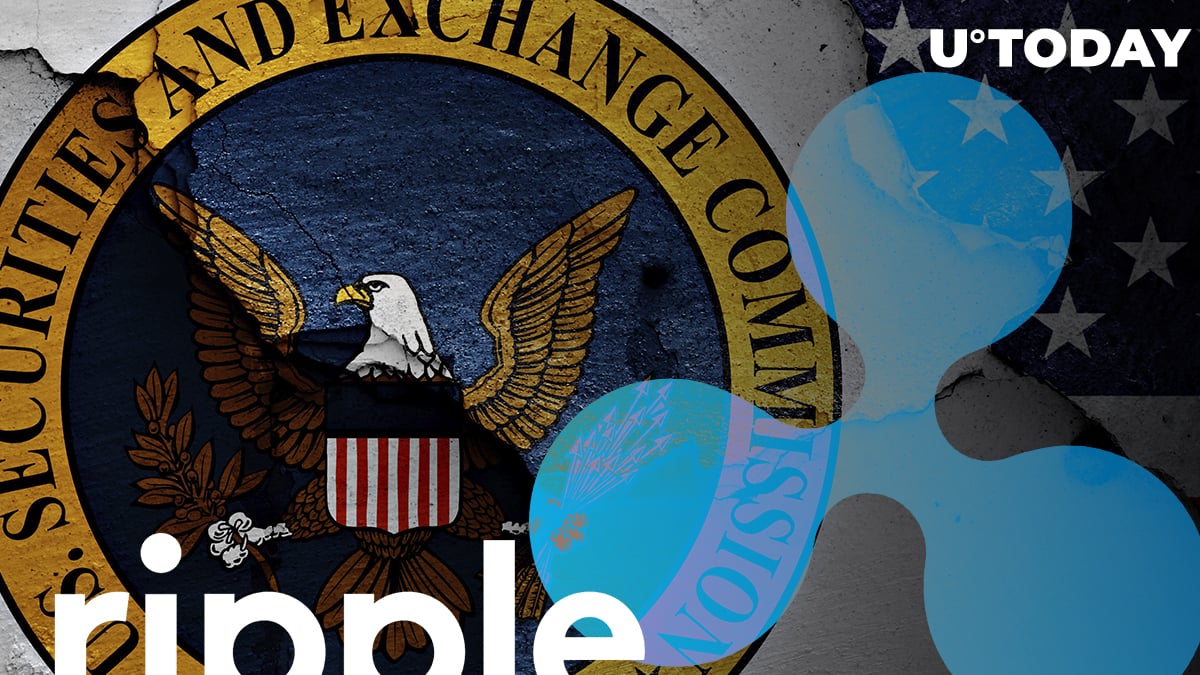 Ripple insists that the U.S. Securities and Exchange Commission has to answer its requests for admission since they are relevant to the defendants’ “fair notice” defense.

Requests for admission are a discovery tool that is deployed in order to make the opposing party admit certain facts under oath.

The SEC is seeking a protective order that will allow it not to provide answers to the defendants’ RFAs. The plaintiff has estimated that responding to all of the 29,947 “abusive” and “oppressive” requests submitted by Ripple would take 473 days.

Related
Ethereum's Joe Lubin Defends SEC Amid Ripple Lawsuit
The defendants argue that the SEC will have to respond only to a fraction of such requests, urging the court to deny the agency’s recent motion:

The Court should deny the SEC’s motion and direct the SEC to reply within 30 days.

Ripple contends that the requests will “significantly narrow” the issues for the trial.