Alex Dovbnya
Square and Blockstream are building a solar-powered Bitcoin mining facility in the U.S. 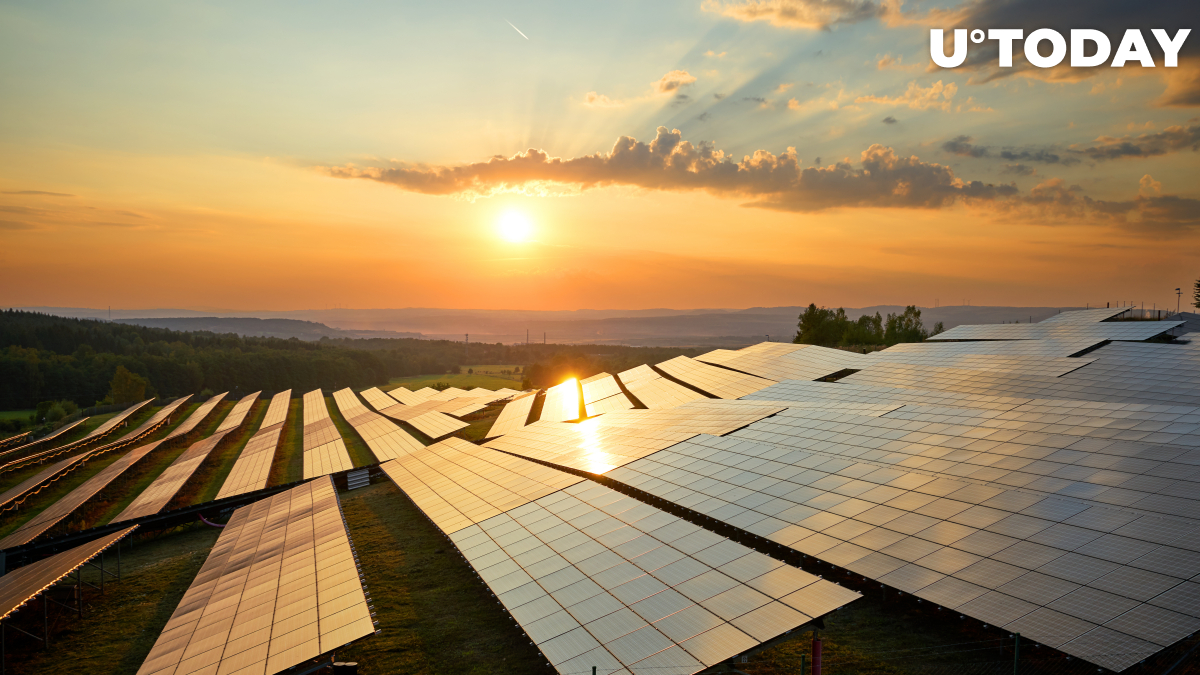 The aim of the initiative is to highlight how Bitcoin can accelerate the adoption of green energy.

The open-source renewable mining project will receive a $5 million investment from Square.

Together with Square, we hope that the open and transparent nature of the project will become a model that other businesses can learn from. We’re hoping to demonstrate that a renewable mining facility in the real world is not only possible but also empirically prove that Bitcoin accelerates the world toward a sustainable future.

As reported by U.Today, Square is also intending to create its own Bitcoin hardware wallet.

At the Bitcoin 2021 Conference, Dorsey said that he would be willing to leave Square and Twitter to work on Bitcoin: