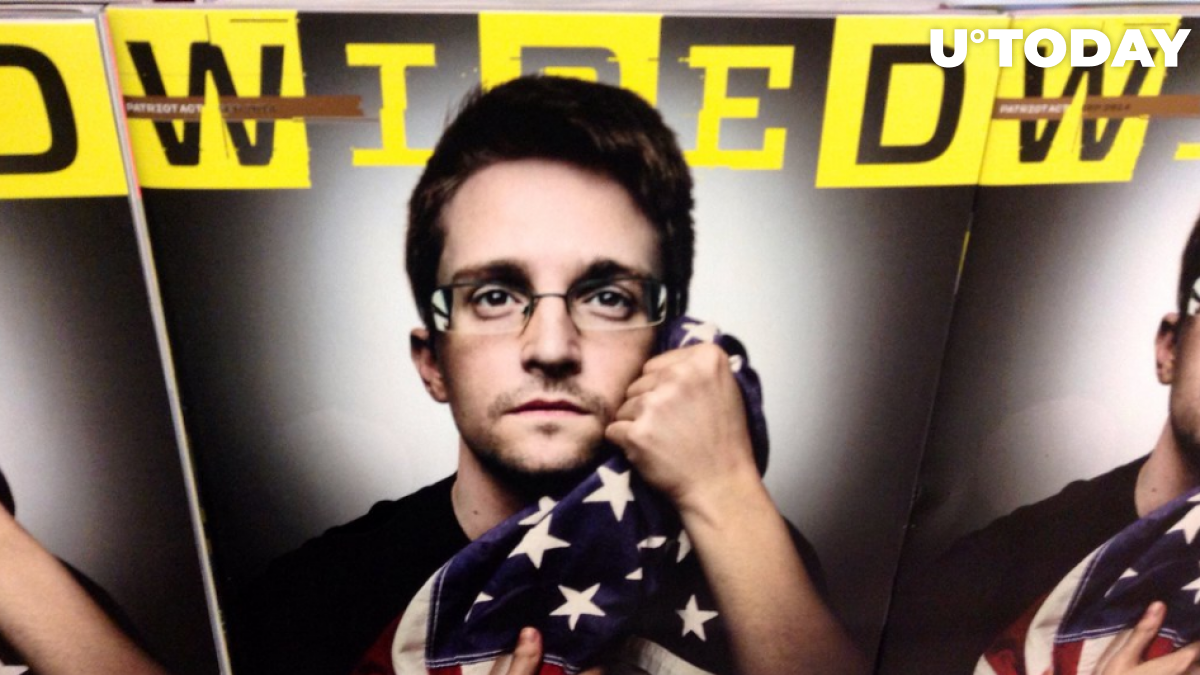 As reported by U.Today, Dimon recently ruffled the feathers of the Bitcoin community by calling the largest cryptocurrency “worthless”:

I personally think that Bitcoin is worthless…I don’t care. It makes no difference to me.

As noted by Messari founder Ryan Selkis, the billionaire has been trashing Bitcoin since 2014.

Related
JPMorgan CEO: Bitcoin Is "Worthless"
The flagship cryptocurrency has appreciated a whopping 7,000% since Dimon called it “a terrible store of value.”

As of recently, Snowden has been devoting quite a lot of his Twitter time to crypto. Last week, the former computer intelligence consultant took aim at central bank digital currencies, using such strong words as “perversion” and “cryptofascist” to describe them.