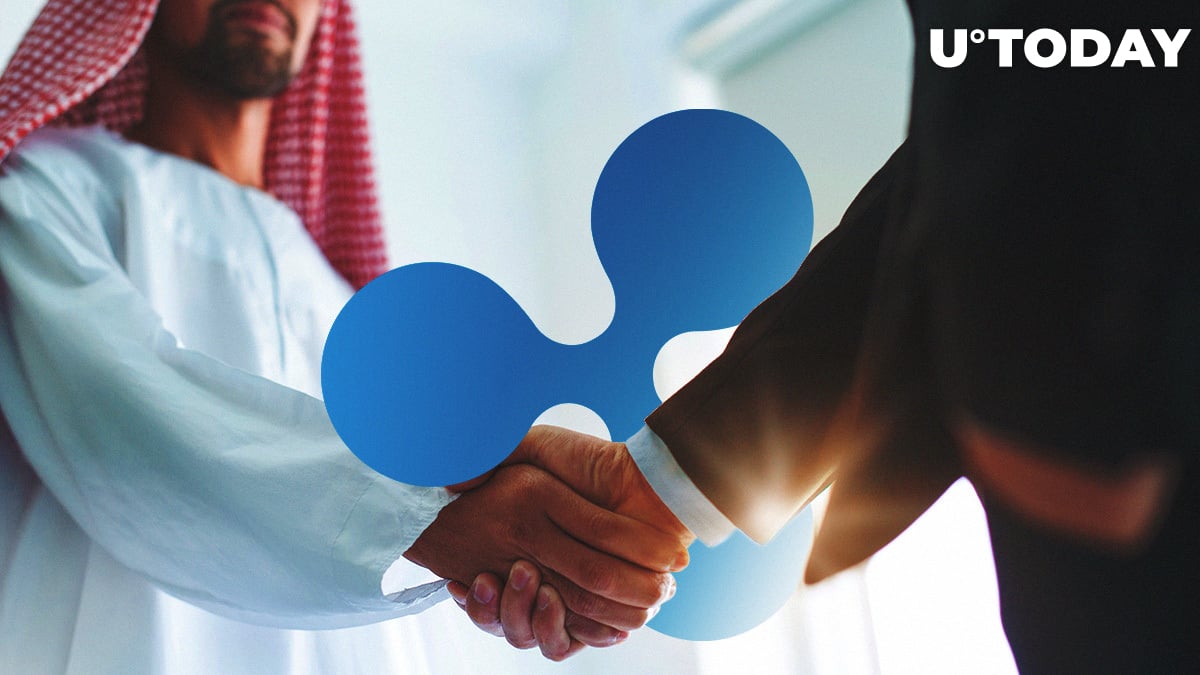 Blockchain company Ripple recently inked a partnership with Dubai-based National Bank of Fujairah (NBF), according to its official announcement. By joining the RippleNet network, the bank will allow its customers to perform nearly instantaneous transactions.

A catalyst for change

NBF CEO Vince Cook says that there is a need for innovative ways to improve their service in the age of rampant digitalization. Blockchain, the technology behind Bitcoin, allows managing cross-border payments in a "seamless" and "frictionless" manner.

"We will always look for the next best thing for our customers as part of our commitment of being the best financial partner for their business and personal needs," Cook wrote.

Related
Ripple Focusing on Where the Money Is – the MENA Region

NBF will mainly focus on its Indian customers that send money back home via IndusInd Bank. The Mumbai-based banking institution joined the RippleNet back in February 2018 to improve cross-border payments that surpass $80 bln annually in India.

Back in January, Ripple's partner MoneyGram also expanded its presence in the biggest remittance market in the world with its EbixCash partnership.