Yuri Molchan
Ripple blockchain giant has made two major transactions, sending 10 mln XRP to Coinbase Pro with one of them, while Coinbase Pro itself wires over 35 mln XRP 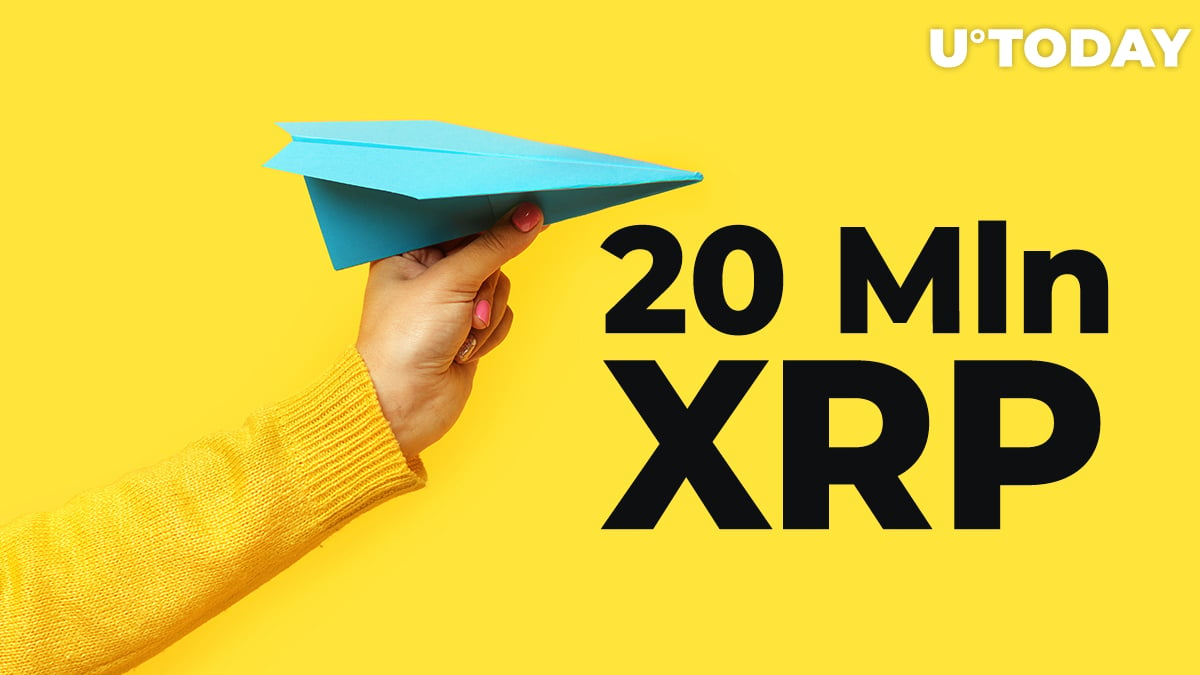 XRPL Monitor watches as Ripple continues to shift gargantuan amounts of XRP to major exchanges; Coinbase Pro is among the most frequently chosen destinations.

Besides, Coinbase Pro has also transferred a jaw-dropping amount of XRP—over 35 mln. As a reminder, Coinbase has a platform where its customers can wire funds across the world for free, using XRP and USDC stablecoin.

Ripple kicks 20 mln XRP over, Coinbase Pro gets half

XRPL Monitor has shared data about several major XRP transactions conducted over the past twenty-four hours. Among the senders was the blockchain decacorn Ripple.

The company made two transfers of 10 mln XRP each, totaling $5,615,431. Half of that amount was wired to the Coinbase Pro trading platform. The other half was transferred between Ripple's wallets.

The analytics website Bithomp's data has revealed that these transactions were made between Coinbase Pro internal accounts.

For a couple of years, Coinbase has been running a free cash transferring service for its customers. Curiously, the cryptocurrencies that are offered for that purpose are XRP and USDC—the stablecoin launched by Coinbase together with the London-based firm Circle.