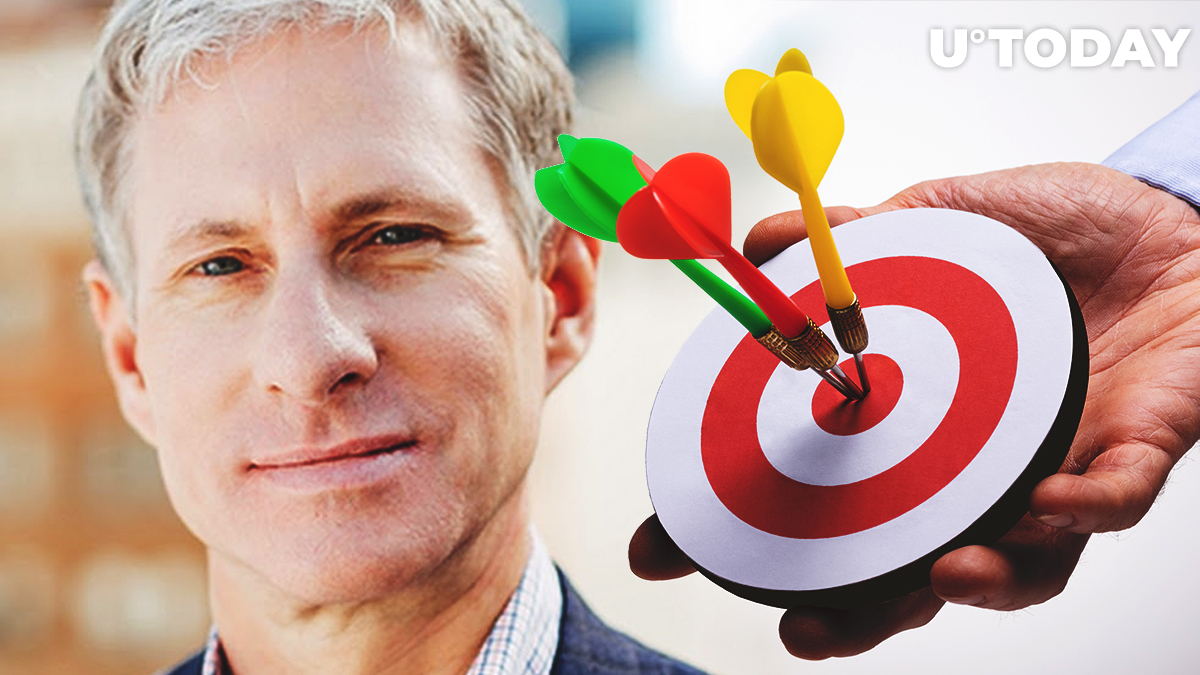 XRPL Monitor has tweeted that over the past twenty-four hours, the blockchain decacron Ripple has moved 39.5 mln XRP, part of it was sent to the wallet of its former CEO Chris Larsen.

Meanwhile, the Ripple co-founder Jed McCaleb, who left in 2013, is cashing out another XRP lump.

XRPL Monitor has spotted several juicy transactions, moving $ 11,112,798 worth of XRP, the third most popular digital coin that strives to become a global bridge currency.

14.5 mln XRP was transferred to a wallet belonging to the former Ripple CEO Chris Larsen.

He also made two transactions, 7.5 mln XRP each, to the Coinbase Pro exchange, most likely to secure some fiat cash for Ripple.

Another 10 mln XRP was sent from one Ripple wallet to another.

The former chief technical officer of Ripple who once helped to found Ripple, Jed McCaleb, keeps cashing out his XRP that he received from the aforementioned blockchain giant as part of the settlement agreement.

A short while ago, he sent a regular portion of 6.1 mln XRP from his “tacostand” wallet to be exchanged for cash.

Earlier this week, Ripple transferred another major payment to its former CTO – 60 mln XRP, which amounts to $17,360,558.

Jed McCaleb has been regularly sending his XRP stashes to exchanges, however, so far he has been cashing out relatively small amounts which are unlikely to affect the XRP exchange rate.