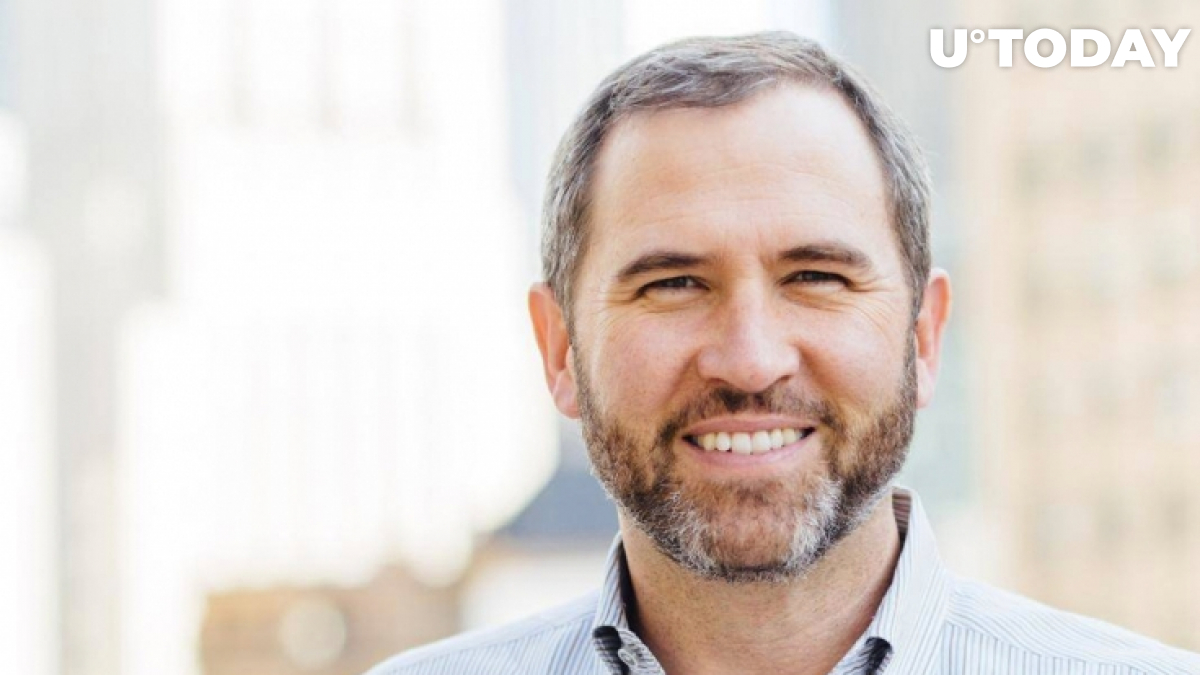 In an Aug. 28 tweet, Ripple CEO Brad Garlinghouse shared his take on the Federal Reserve’s historic decision to allow inflation to overshoot the 2 percent target.

Garlinghouse believes that this unprecedented monetary policy shift is setting the stage for further dollar debasement “in the near term,” which will benefit the crypto industry.

On Aug. 27, Fed Chairman Jerome Powell caused a market turmoil with his virtual speech that put an end to the long-lasting policy of quantitative tightening that keeps inflation at bay by raising interest rates.

Powell made it abundantly clear that the central bank was willing to keep interest rates at 0.25 percent for years to come.

The 2 percent threshold, the legacy of former Fed chief Ben Bernanke, is no longer in play as the Fed is struggling to revive the struggling economy.

As reported by U.Today, Bitcoin and gold moved sharply higher on the news but they quickly gave up their gains. Both of these assets are in the green today.

The Japanification of the U.S.

Earlier this month, Garlinghouse noted that the global population was losing confidence in the U.S. dollar, creating a need for diversification:

“As global populations continue to lose confidence in fiat currencies (as we’re seeing with USD), they will choose to diversify. Our future global financial system will do the same.”

That said, “debasement fears” might be exaggerated even in the light of the Fed’s most recent U-turn.

Jonathan Golub of Credit Suisse recently told the Financial Times that he expects the world’s largest economy to undergo “Japanification”:

“We’ve had 30 years of Japan doing very, very aggressive policy, and you didn’t get either inflation or growth there. Why do we believe we are going to be different?”

Despite maintaining its extremely loose monetary policy for years, debt-ridden Japan is failing to increase inflation and restore its stagnating economy.