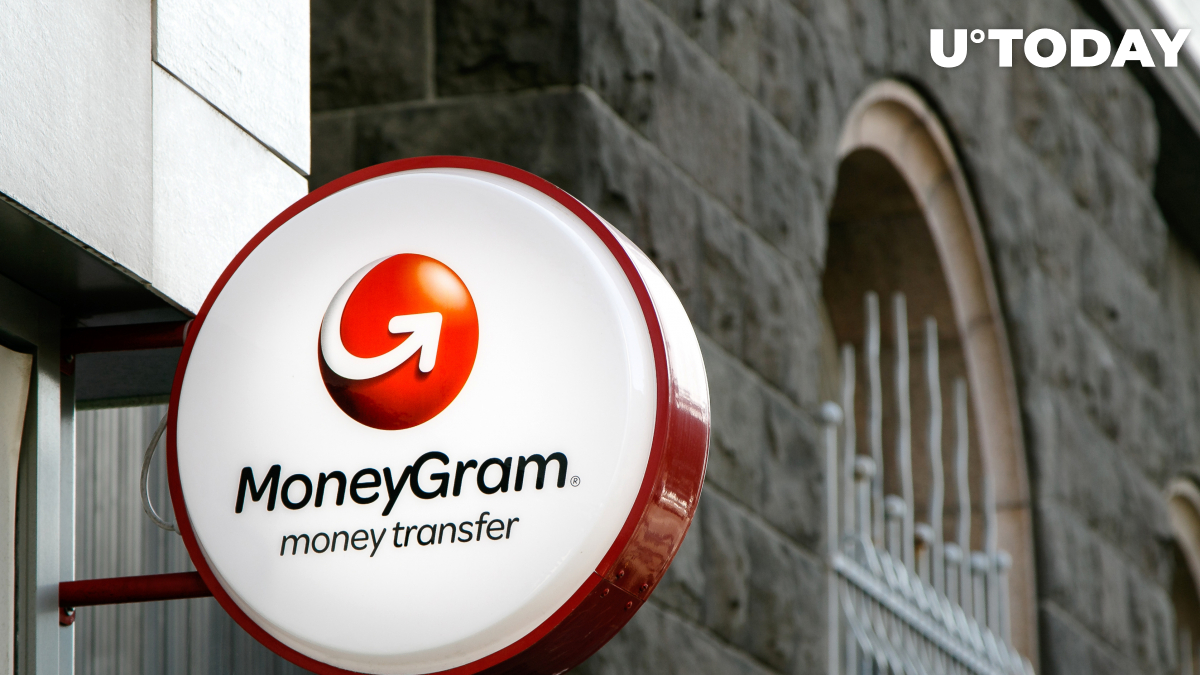 The Stellar Development Foundation, a Delaware nonprofit corporation that supports the development of the Stellar protocol, has scored a partnership with Dallas-based money transfer company MoneyGram.

USD Coin, the second-largest stablecoin that launched on the Stellar blockchain in early February, will be used as a bridge currency for facilitating fast payments.

United Texas Bank will be responsible for settling transactions, ensuring instantaneous conversion of the USD stablecoin into fiat currencies (and vice versa).

The pilot phase of the project will kick off in the fourth quarter of this year. It’s not clear when the service will become available worldwide.

Stellar Lumens (XLM) has rallied more than 15% on the news.

Related
Shiba Inu Surpasses Litecoin, Chainlink and Bitcoin Cash by Market Capitalization
MoneyGram made its first foray into blockchain by scoring a high-profile partnership with Ripple back in June 2019.

The tie-up was then terminated this March after the U.S. Securities and Exchange Commission alleged that XRP is an unregistered security in its blockbuster lawsuit.

SDF CEO Denelle Dixon, however, told Forbes that the partnership is focused on the front-end experience, which is why it’s not a mere alternative to on-demand liquidity (ODL):

This, I think, is actually even more exciting because it brings the frontend consumer side to it.

As reported by U.Today, the SDF and private equity firm Advent International were also rumored to acquire MoneyGram back in July.