Yuri Molchan
Guavapay, a payments operator from the UK, has joined RippleNet and already began collaborating with Ripple’s biggest banking partner in Thailand 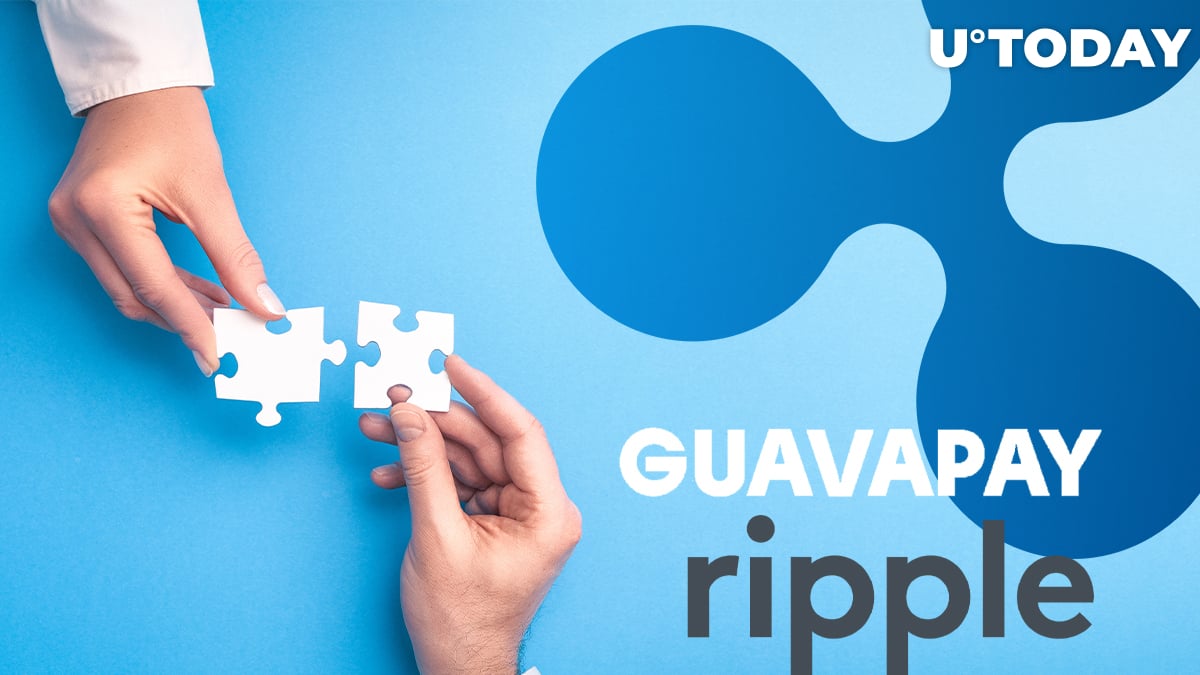 Ripple blockchain monster has inked a partnership deal with another promising payments operator – Guavapay. It is based in the UK and has an e-Money license obtained from the local regulator FCA.

Guavapay has announced that it has joined RippleNet created by Ripple so that global payment platforms and financial institutions could use it for facilitating faster and cheaper cross-border payments.

Guavapay has recently been granted an e-Money license from the British regulator FSA. The company offers its clients assistance with making digital payments to over a hundred countries in more than thirty global and local currencies.

By joining RippleNet, the company intends to expand its own network of partners.

Working with SCB via RippleNet

Recently, Guavapay started collaborating with Siam Commercial Bank. This has enabled Guavapay to establish a channel for wiring funds from the UK to Thailand. The money goes directly to local bank accounts of the receivers and stored in Baht.

SCB has also been a RippleNet member since summer last year.