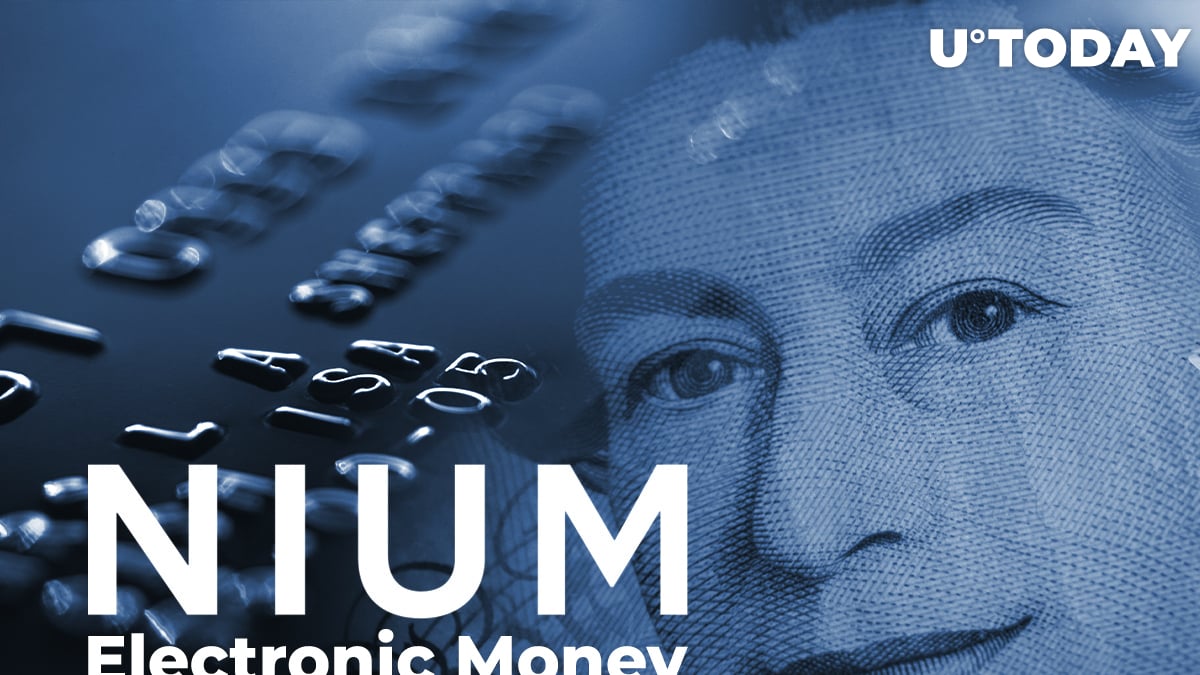 According to Business Review, global fintech Nium, a Ripple partner, has been granted an EMI license from the U.K. regulator FCA.

From now on, Nium can offer real-time digital payments, as well as issuing electronic money in the U.K. after Brexit.

E-money issuance, instant payments coming to the UK with Nium

EMI stands for "Electronic Money Institution." This license, granted by the Financial Conduct Authority (the financial regulator of the U.K.) enables Nium to expand its global B2B and B2C financial services and the infrastructure necessary for it.

Nium will be able to issue e-money and offer services related to storing e-money in digital wallets, performing real-time digital payments between the U.K. and approximately 3.21 bln recipients scattered around the world, avoiding delays and high transaction fees.

Nium CEO Prajit Nanu stated that this EMI license will come in handy now that the company's EU license will not allow them to continue operating in the U.K. after the Brexit transition period is over and new rules for economic interaction between the U.K. and the EU come into effect.

He added that, with the new license, Nium's customers will be able to keep on using their Open Money Network and offer financial services and tap new markets.

As covered by U.Today earlier, another partner of Ripple, Currencycloud, recently received a license from the Central Bank of the Netherlands.

Thanks to the new license, the e-money company will continue to work across Europe regardless of the outcome of the Brexit negotiations and offer remittance services to EU customers based on Ripple technology.

As for Nium and its expansion in Europe, in July the company partnered with fintech giant Visa to start issuing corporate bank cards—both credit and debit cards for various uses.