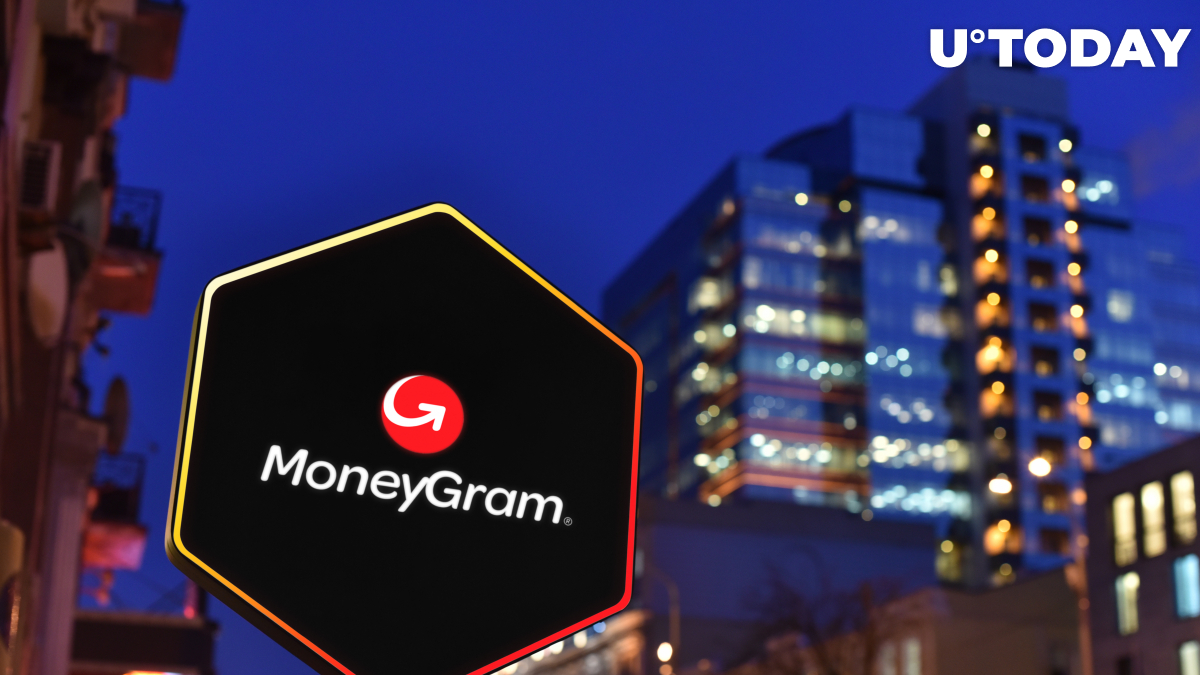 Texas-headquartered money transfer company MoneyGram has reported a 207 percent year-over-year spike in the number of digital transactions in its latest press release.

MoneyGram CEO Alex Holmes notes that their strongest growth numbers to date were recorded in July:

“After reporting a strong June where the Company returned to year-over-year global revenue growth, we've continued to see the underlying momentum in our business strengthen as our customer-centric digital transformation drives extremely strong results.”

Keeping up with the fintech crowd

Digitalization remains the main priority for one of the largest money transfer businesses in the world that is struggling to complete with newfangles fintech rivals such as TransferWise and Remitly.

By focusing on MoneyGram Online and a mobile app, the company wants to increase its share of revenue derived from digital transactions. Last year, they were responsible for only 20 percent of MoneyGram’s business.

As reported by U.Today, MoneyGram’s transactions also ballooned by 106 percent in June compared to the previous year.

Back then, the company’s shares soared 14 percent on the upbeat numbers. This time around, however, they are actually down two percent in spite of the record-breaking triple-digit percentage increase.

The latest report helped MoneyGram to cushion the blow that was recently delivered by investment bank Goldman Sachs. According to Goldman’s SEC filing, it dumped $6 mln worth of the company’s stock earlier this month.

MoneyGram’s shares plunged more than 96 percent during the global financial crisis (GFC) from 2007 to 2009. Goldman injected capital in MoneyGram in exchange for a stake in the clobbered remittance giant.

The lion’s share of the company's operating profit comes from its blockchain partner Ripple that pays “market development fees” for driving XRP’s liquidity.