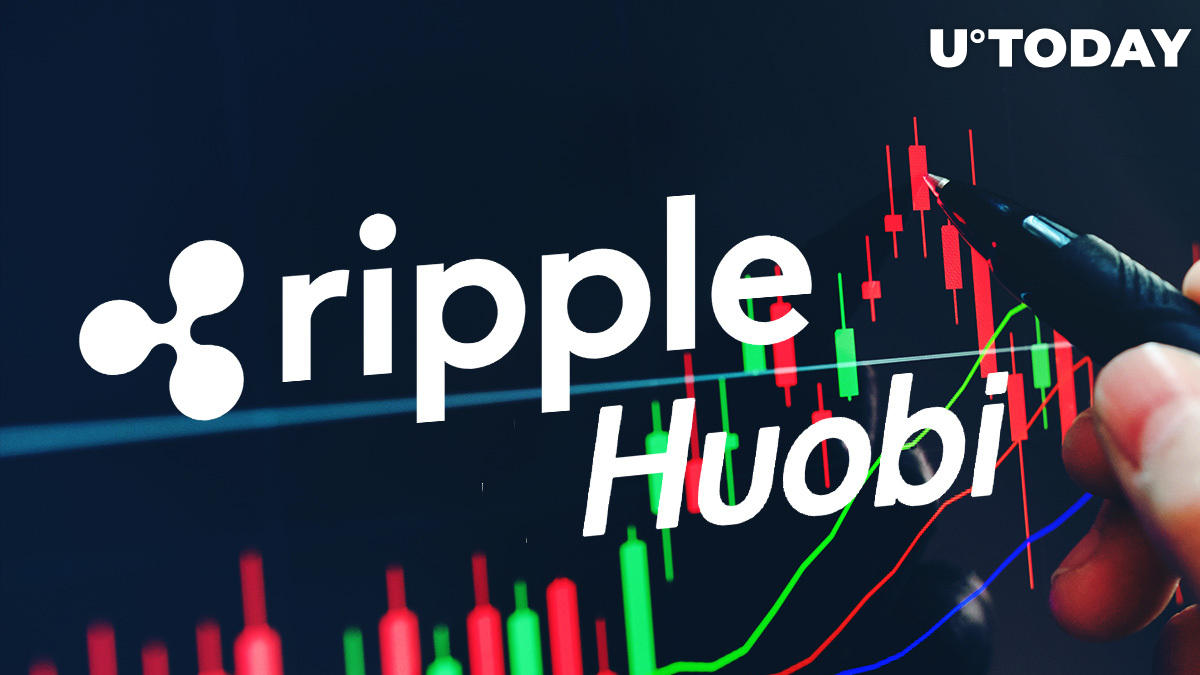 Whale Alert crypto tracking platform has published several tweets about half a dozen large XRP transactions made in the past 15 hours.

Whale Alert spreads the word that, over the past 15 hours, seven major XRP transactions have been made by a number of entities, including Ripple cryptocurrency decacorn and several major digital exchanges.

The exchanges that were mentioned most often were trading giants Binance and Huobi.

The largest amount of XRP was sent from Binance to Huobi: forty million tokens. In addition, these two platforms exchanged another 30 million XRP between each other.

Related
Ripple Releases 100 Million XRP, Here’s Why It May Be Sent to Huobi

In the meantime, Ripple has started another week of regular XRP transfers to China's biggest trading company, Huobi.

Over the past week, the blockchain giant spearheaded by Brad Garlinghouse sent 38.5 million XRP to the Chinese trader, in seven daily transactions of 5.5 million XRP each.

Each week, the size of the daily transfer has been declining and, during the week before last, it totaled 7,066 million.

The two recent transactions from Ripple's RL18-VN wallet (made today and on Sunday) show that this week Ripple is sending 4,087,900 top Huobi per day.

Data about this is provided by the Bithomp analytics platform that tracks down XRP transactions. The purpose of these continuous XRP transfers to Huobi is not clear, and Ripple does not offer any comments on that.