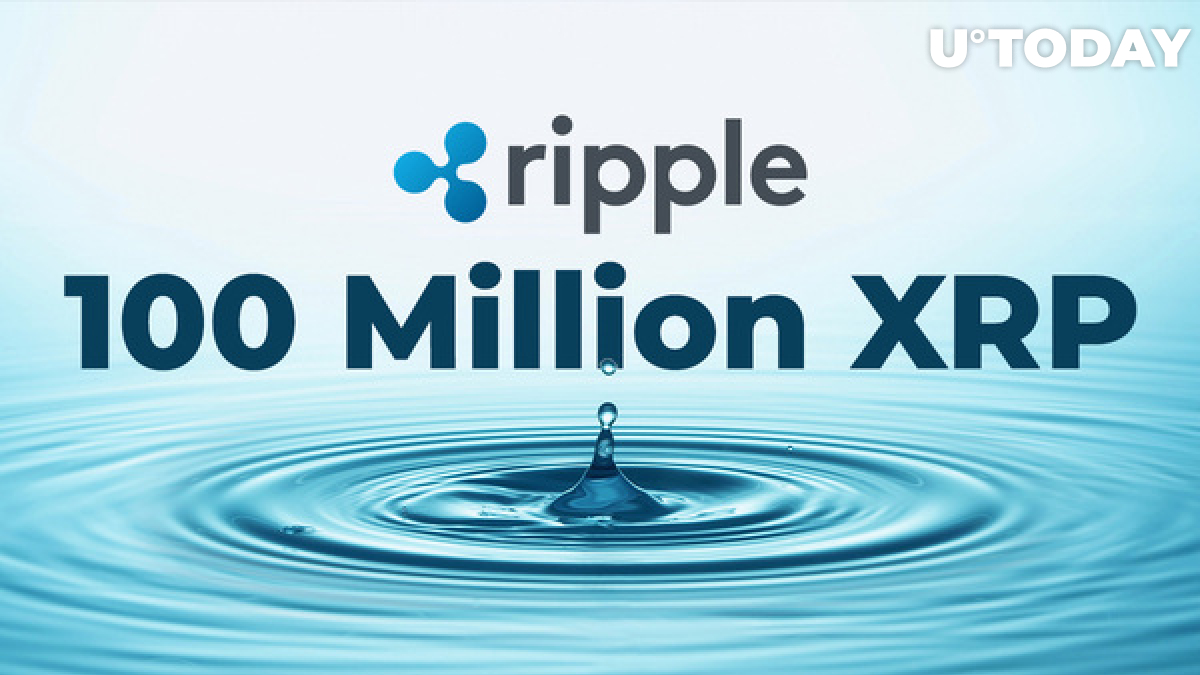 Cryptocurrency tracking service Whale Alert has tweeted that in the past sixteen hours, San-Francisco-based Ripple decacorn has shifted an astounding 100 million XRP tokens to one of its additional wallets.

Data from Bithomp shows that this whopping amount of XRP is likely to be sent to the Huobi exchange in parts and the first transfer has already been made.

Data shared by Whale Alert says that Ripple has shifted 100 million XRP coins to its RL18-VN wallet often used by the company for moving funds to other platforms.

As per the analytics website Bithomp, this money is going to be sent to Huobi in 7 million daily stashes. This is what was already done last week. The site demonstrates that on April 22, Ripple moved 100 million XRP to the same address and then there were fifteen transfers to huobi.com.

The majority of them carried 7.5 million XRP but the final ones were worth seven million.

Now, as another 100 million tokens has been moved to the wallet, it is likely to happen again.

The first batch of 7 million XRP has already been transferred.

In its Q1 markets report, Ripple has shared that it had seen a 97 percent spike in XRP sales this year. This growth is attributed to a higher engagement with the On-Demand Liquidity service demonstrated by Ripple partners and customers in the first quarter of 2021.

Besides, the report says that the amount of XRP whales has seen a major increase. The number of wallets holding at least 10 million XRP has increased from 308 to 319.

XRP addresses holding between one million and ten million coins have risen in number from 1,125 to 1,196.