Ripple Is Close to Moving Out of U.S., Says Former CEO Chris Larsen 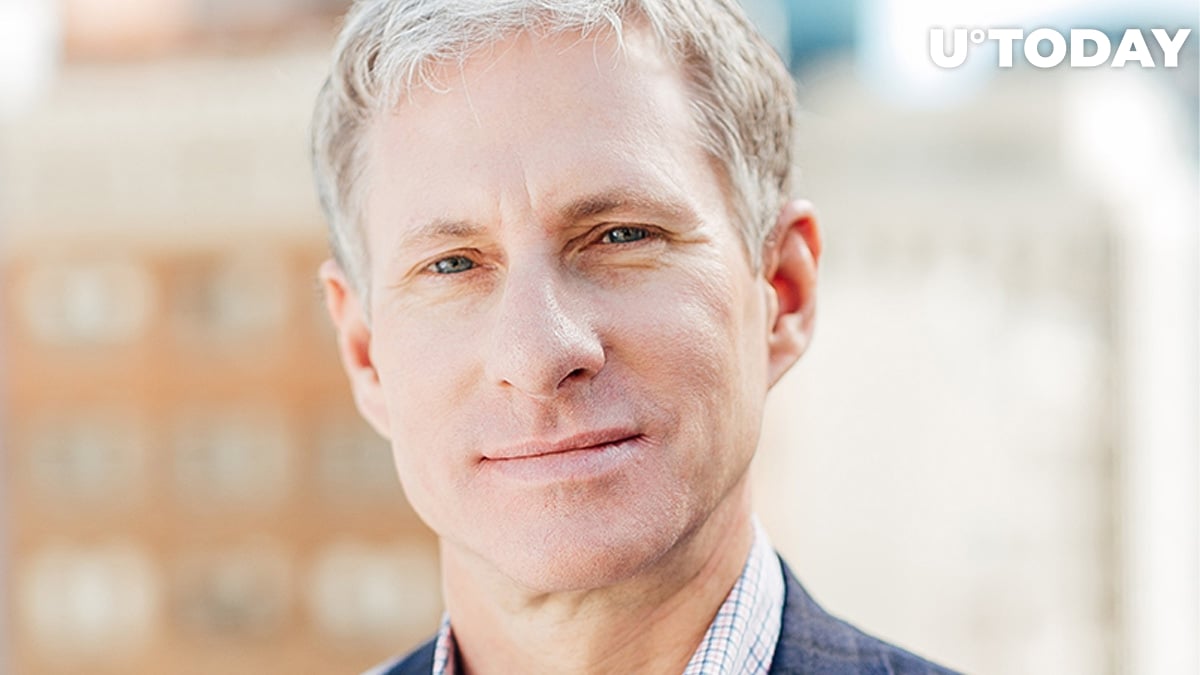 In an Oct. 6 interview with Fortune reporter Jeff John Roberts, former Ripple CEO Chris Larsen revealed that the $10 bln blockchain payment company was close to leaving the U.S. due to regulatory hostility.

While the decision is not final, Larsen mentions the U.K. and Singapore as the two countries where Ripple would most likely relocate its headquarters.

“We don’t know how it’s gonna exactly play out. You know, those countries are trying to sort of become the fintech centers of the world. You have clarity in places like Switzerland, the U.K., Singapore, Japan.”

Ripple — which is currently based in San Francisco, California — has been tirelessly asking for more regulatory clarity in the U.S. over the past few years.

Only Bitcoin and Ethereum have so far been exempted from the federal securities laws by the U.S. Securities and Exchange Commission (SEC).

In May, Ripple CEO Brad Garlinghouse claimed that the reluctance of U.S. regulators to embrace digital assets was setting the country back.

China is moving forward with the launch of its digital currency called DCEP that could undermine the hegemony of the U.S. Dollar while already controlling the lion’s share of Bitcoin’s hashrate.

In spite of its tough stance on China, the Trump administration has been highly skeptical of digital currencies, which means that it is already losing the tech cold war.

It’s important to note that relocating its headquarters to a crypto-friendly jurisdiction won’t allow Ripple to avoid regulatory oversight in the U.S.

There is a lot of uncertainty in the air regarding whether or not XRP will be classified as security by the SEC.

In a partial legal victory, some of Ripple’s motions to dismiss the long-standing securities fraud lawsuit got approved last week.