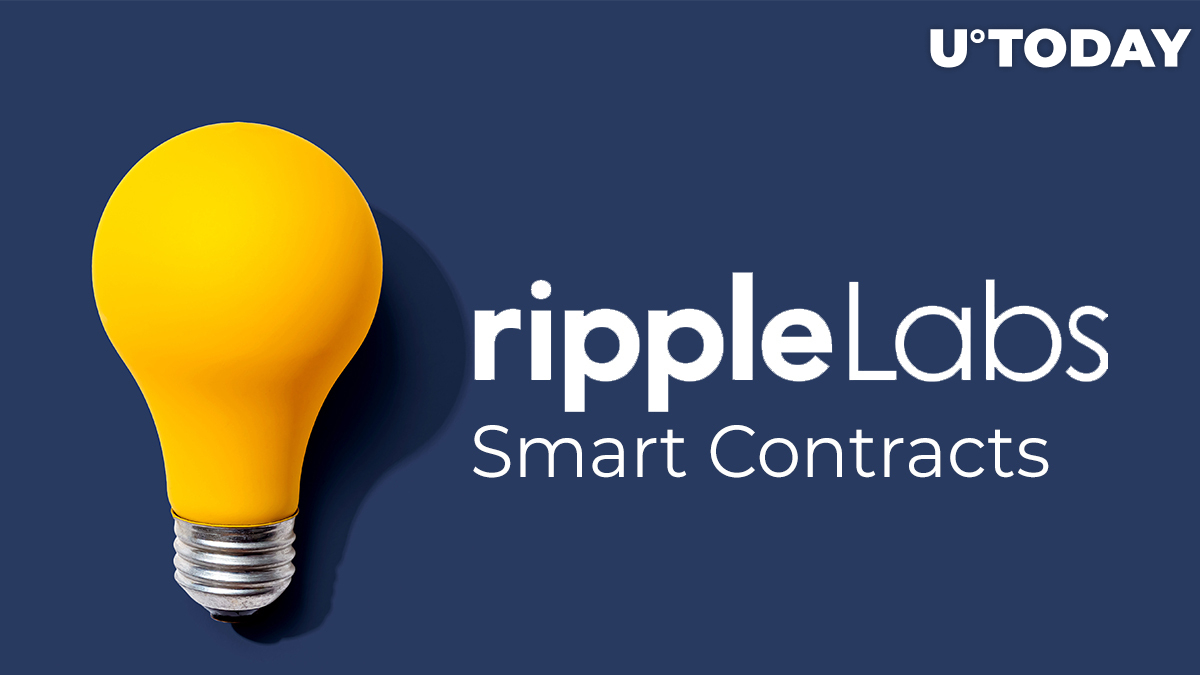 Ripple Labs, the San Francisco-based blockchain company behind Ripple’s payment protocol, has been granted a new patent for an oracle-powered smart contract system by the United States Patent and Trademark Office (USPTO) on Sept. 29.

The invention is credited to former Ripple CTO and Coil CEO Stefan Thomas and Evan Schwartz, the co-creator of the Interledger protocol for blockchain-agnostic cryptocurrency payments. The patent was originally published on June 7, 2018.

A system for executing smart contracts

A smart oracle refers to a computer platform that is capable of receiving real-word data about a condition specified in the smart contract.

If a third party is involved, there have to be assurances that it wouldn’t tamper with the software that includes a smart contract.

“A result produced from an execution of a copy of the software by a corresponding platform can be received from each of a plurality of platforms. A number of matching results of execution of the software can be determined. Whether the number of matching results is equal to or greater than a threshold can be determined…The software can include an implementation of at least a portion of an act associated with an agreement between at least two entities.”

As of now, Ethereum remains the main blockchain for creating and processing smart contracts.

While still at Ripple, Thomas was working on his own “Ethereum killer” called Codius even before the Ethereum mainnet went live. It would be able to add smart contracts to XRP and other cryptocurrencies, ensuring interoperability.

However, the project got scrapped by Ripple due to multiple challenges before Thomas decided to give a fresh start with the launch of his own company Coil.

Meanwhile, Ripple-backed Flare Networks is now attempting to bring smart contracts to the XRP Ledger by building a bridge with Ethereum.