Alex Dovbnya
Ripple CEO Brad Garlinghouse urges the U.S. regulators to ‘lean into’ digital currencies in order to be able to compete with China 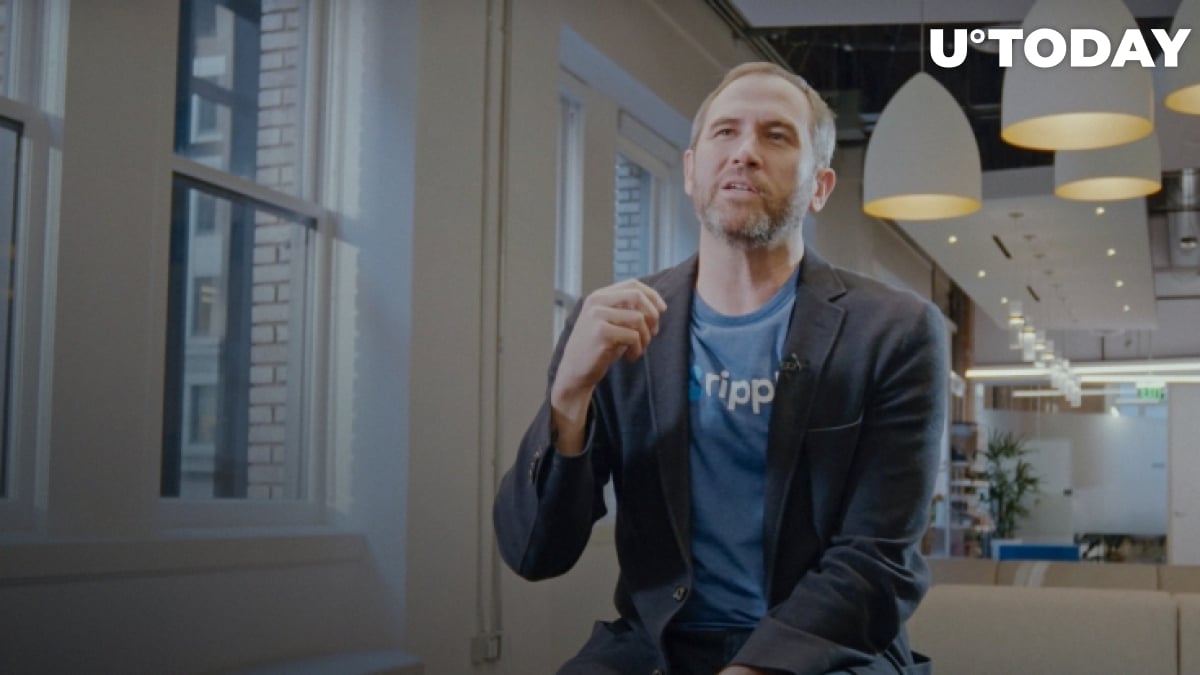 In a recent series of tweets, Ripple CEO Brad Garlinghouse has once again asked regulators to ‘lean into’ cryptocurrencies.

Otherwise, the U.S. will struggle to compete with China whose grip on crypto and fiat payments is growing stronger.

U.S. regulators: now is the time to step up and lean into digital currencies. Remaining complacent is actually setting us back, while China’s grip on both crypto and fiat payments becomes stronger. https://t.co/NuGmFZmf7x (1/2)

A lot to lose

Garlinghouse refers to the article published by Foreign Affairs, which describes how China’s soon-to-be-launched digital currency could topple the U.S. dollar, the world's dominant reserve currency.

The piece states that the U.S. is years behind China when it comes to the pace of digitalization. This could upend the country’s seemingly unassailable economic influence.

Once the digital yuan gains traction beyond China’s borders, the U.S. will no longer be able to cripple the economies of its enemies by simply cutting them off the SWIFT network.

It also focuses on the differences between the cryptocurrency that will be entirely controlled by the People’s Bank of China (PBoC) and decentralized cryptocurrencies like Bitcoin.

The Ripple boss also emphasizes that XRP and other public assets are not exempt from regulatory oversight despite the article claiming that they are struggling to achieve legitimacy.

This piece nails it. One caveat - public digital assets like XRP are not exempt from U.S. (or global) financial oversight -- actually the opposite. Responsible players who use these assets want to work with regulators, not against them. (2/2)

In 2019, he wrote a letter to the U.S. Congress, in which he asked not to paint all digital assets with one broad brush while predicting that 99 percent of all cryptocurrencies could go to zero.

Garlinghouse encourages the members of the crypto industry to work hand in hand with regulators.

Still, there is strong anti-regulation sentiment since Bitcoin was initially viewed as an innately libertarian currency. For instance, ShapeShift CEO Erik Voorhees took the Winklevoss twinks to task over their controversial ‘Revolution Needs Rules’ campaign.