Yuri Molchan
Ripple has filed another motion to compel the SEC to produce documents showing whether its employees were allowed to trade XRP, Bitcoin and Ethereum 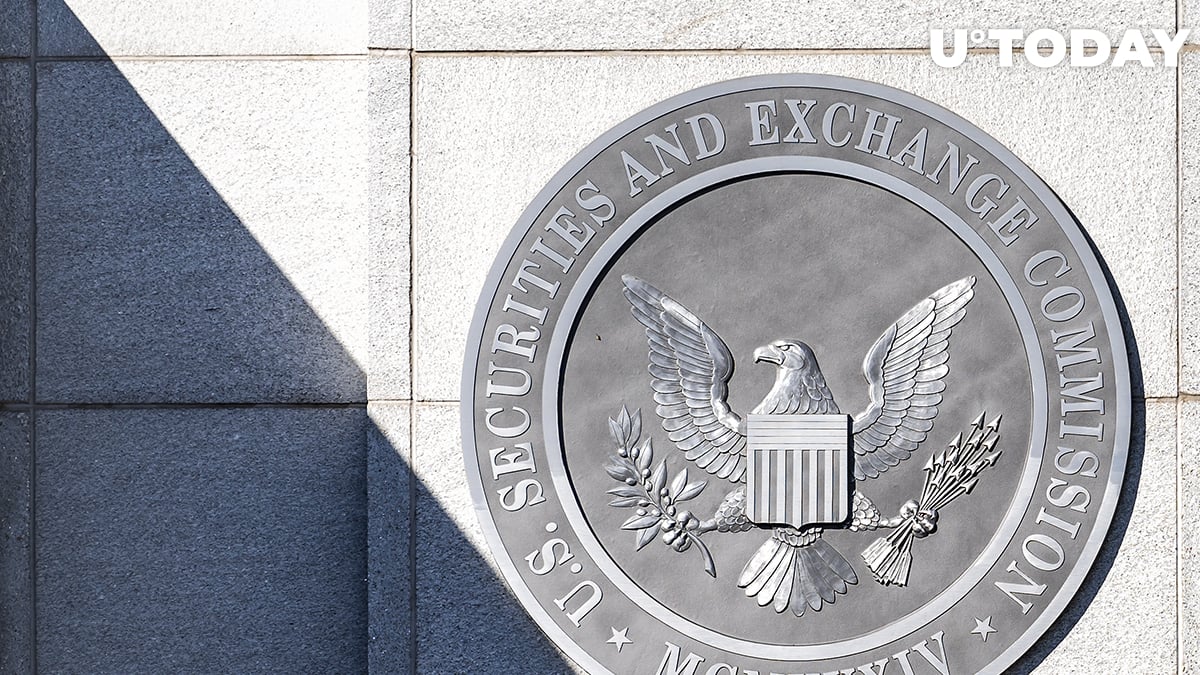 Renowned corporate lawyer and expert in commercial litigation who founded Connecticut-incorporated Filan LLC, James K. Filan, has taken to Twitter to share more updates on the continuous legal battle between Ripple and the SEC, in which both sides have been scoring small victories against each other from time to time.

Filan has tweeted that Ripple has filed another motion to force the SEC to share documents that would show whether or not the agency's employees have been allowed to trade cryptocurrencies: Bitcoin, Ethereum and the SEC-criticized XRP.

Ripple files another motion regarding SEC's documents about XRP trading

The first motion to compel the SEC to produce the XRP-related documents in question was filed by Ripple Labs on Aug. 27, as reported by U.Today. After that, the SEC responded to the judge that the provision of such documents would be an intrusion on the privacy of the agency's staffers and falls under the Privacy Act.

However, in the present motion, Ripple lawyers insist that this is a misinterpretation and they do not seek to review the data of any particular SEC employees. What they seek is "aggregate, completely anonymized information of a narrow scope and for a limited period of time."

Ripple's lawyers have also argued with the SEC's objection that the production of these documents is burdensome.

According to the motion filed by Ripple, during a meet-and-confer, the SEC's lawyer made an oral statement that the agency's employees were forbidden to trade XRP from March 2019, when the SEC made a formal order of investigation into Ripple. But the question now is whether they were allowed to trade XRP before that date.

Also, in a letter to Magistrate Judge Sarah Netburn, the Ripple legal team has doubted another SEC argument against the production of these documents: the agency stated that these documents were irrelevant to the case.

#XRPCommunity #SECGov v. #Ripple #XRP Ripple files reply in further support of its Motion to Compel the SEC to produce documents showing whether SEC employees were permitted to trade XRP and other digital assets. pic.twitter.com/qR5TEZSMK7

In addition, Ripple wants to seal certain exhibits and excerpts from transcripts filed by itself and the SEC after the agency requested to view video and audio recordings of meetings held by Ripple staff.

The motion states that, aside from some other reasons, these exhibits and excerpts are not material to the resolution of the SEC's latest motion to compel and are "not judicial documents and are not entitled to a presumption of public access."