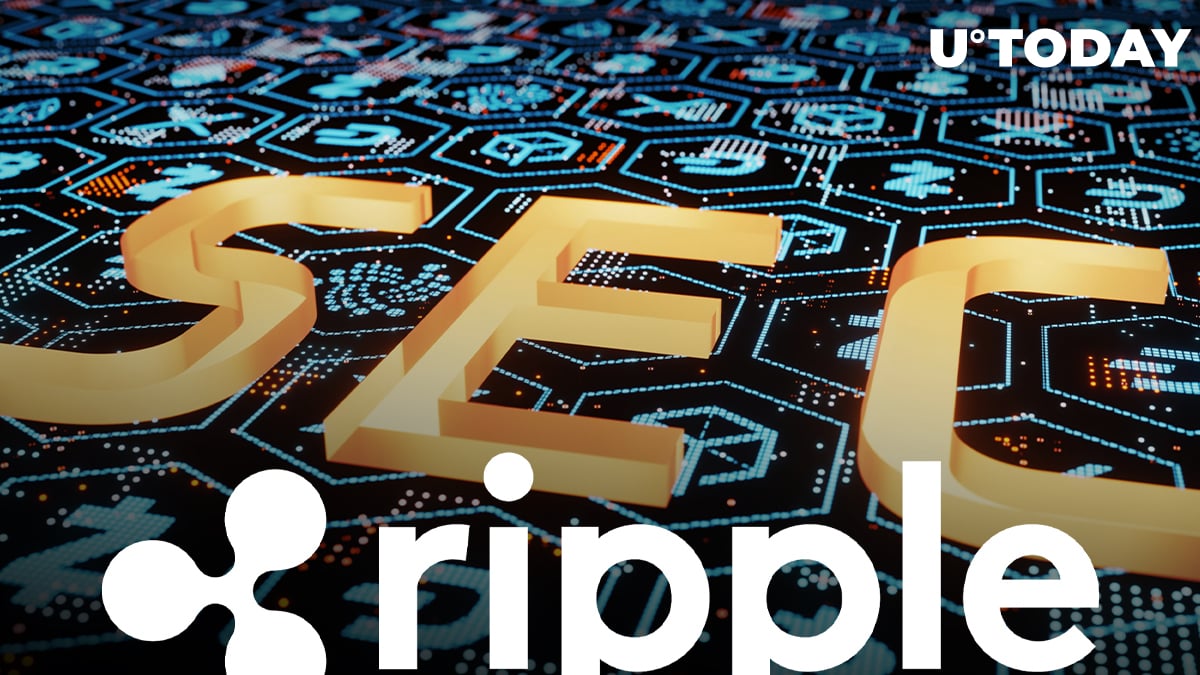 A seasoned expert in commercial litigation and founder of Connecticut-incorporated Filan LLC, Mr. Filan, claims that a settlement between Ripple, Inc. and the U.S. Securities and Exchange Commission is unlikely.

According to the tweet storm by Mr. Filan, he does not think that the idea of a settlement between Ripple, Inc., and the U.S. SEC is viable.

#XRPCommunity #SECGov v. #Ripple #XRP 1/7 Everything I say here is speculation, but based on my experience I have a different take on what is happening in this case. I don’t think that anyone should expect a settlement anytime soon.

Mr. Filan added that neither the SEC nor Ripple, Inc. is ready to give in. That said, Mr. Filan disagrees with attorney Jeremy Hogan who claimed that the parties are close to a settlement.

Mr. Filan is sure that Ripple will get the maximum benefit from William Hinman's deposition. The former director of corporation finance at the SEC allegedly shed some light on the SEC's communication with third parties.

Hinman's deposition is meant to strengthen Ripple’s position: it could clarify what the SEC was saying about the status of cryptocurrency and its regulation, Howey tests and so on all the way from 2018.

Thus, Mr. Filan claims that Ripple representatives may be speaking with Hinman's correspondents to come up with an updated position on this aspect of the case.

The lawyer is certain that the process and its outcome are of paramount importance for the entire decentralization and blockchain industry:

This case is about winning and making the whole crypto space succeed.  If the SEC or anyone else gets hurt in the process, they brought it on themselves...This is the war.

As covered by U.Today previously, Ripple has scored a number of victories in its battle with the U.S. SEC. The payment decacorn is accused by the watchdog of illegal securities offerings to U.S. customers in the form of XRP tokens.