Were SEC Employees Permitted to Trade XRP and Ether? Ripple Wants to Find Out 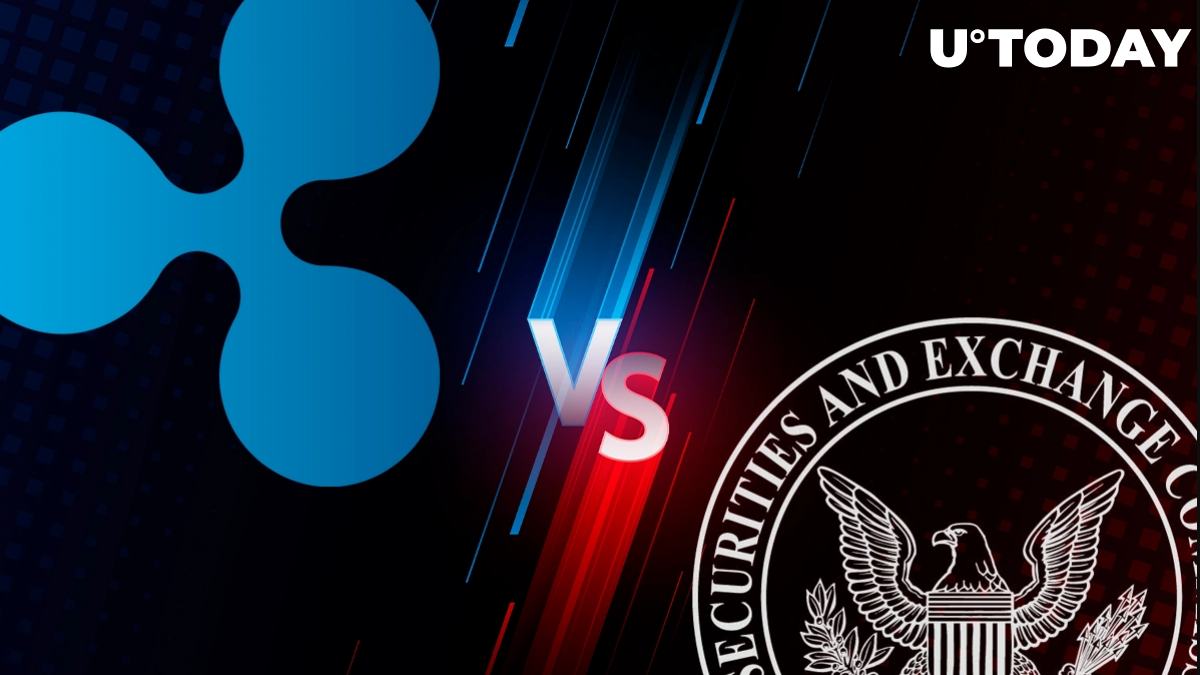 Ripple has filed a motion with Magistrate Judge Sarah Netburn to compel the U.S. Securities and Exchange Commission to produce additional documents that reflect its digital asset trading policies.

The beleaguered company wants to find out whether or not SEC employees were allowed to trade XRP, Ether, Bitcoin as well as other cryptocurrencies.

In addition, Ripple is seeking to obtain annual certifications that show the personal cryptocurrency holdings of the agency’s staff members. It is willing to receive such information in an aggregate form.

The defendants claim that their requests are “neither burdensome nor disproportionate”:

Our request is neither burdensome nor disproportionate to the needs of the case. The information sought should be readily available, and appears to have already been reviewed by the SEC’s counsel in the course of our meet and confer process.

Until January 2018, the securities watchdog had not imposed any restrictions on cryptocurrency trading for its own employees.

This fact, according to the company’s lawyers, supports the defendants’ “fair notice” defense, which revolves around the premise that the SEC hadn’t determined whether or not the Ripple-affiliated cryptocurrency was a security to warn market participants.

Furthermore, Bitcoin, Ether and XRP had not appeared on the SEC’s list of prohibited digital currencies.

The agency refused to clarify whether or not its staff was allowed to trade XRP until March 9, 2019, the day the formal order of investigation was issued, since it doesn’t consider such information to be relevant.

In addition, the defendants want to know whether the infamous April 2018 speech of former SEC official William Hinman, in which he declared that Ether wasn’t a security, had any effect on the staff’s trading activity.