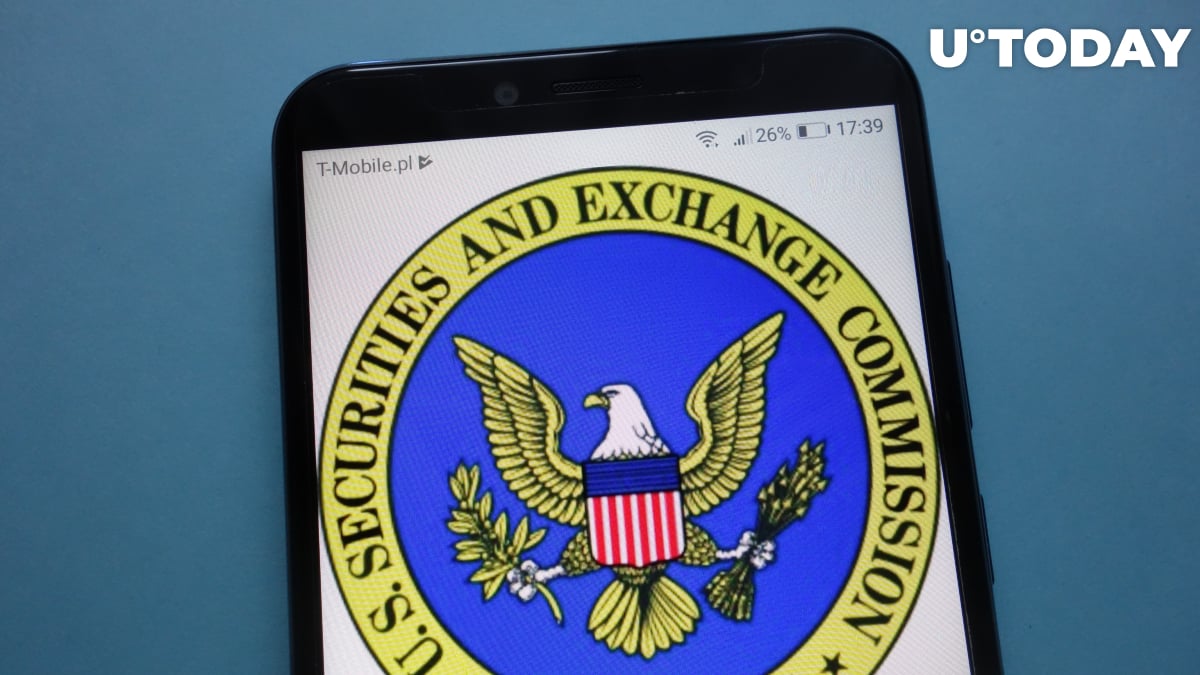 The U.S. Securities and Exchange Commission and its former acting chairman Elad Roisman have filed a motion to dismiss XRP holders’ petition for a writ of mandamus that was submitted in early January.

Investors aim to compel the SEC to amend its lawsuit against Ripple to exclude that part where it mentions that the token is a security. They allege that the enforcement action against the company caused “multi-billion-dollar” losses.

The agency offers a three-pronged argument as to why the petition should be dismissed.

In its 18-page filing, the SEC argues that it lacks subject matter jurisdiction because of sovereign immunity, a legal doctrine that protects the federal government from being sued without waiving its immunity:

Petitioners are not bringing a claim under the Administrative Procedure Act (APA) and have not alleged that it provides a waiver of sovereign immunity here.

Interestingly enough, the SEC says that the investors cannot prove that cryptocurrency exchanges will choose to re-list XRP or the value of the token increases if the complaint gets amended:

Additionally, Petitioners cannot show that digital asset trading platforms will reverse course, or that the value of XRP will increase, should the Commission amend its complaint to exclude “the XRP owned by Petitioners,” while continuing to pursue the case against Ripple.

The regulator also states that the lawsuit against Ripple “fits squarely” into its statutory authority while claiming that XRP holders have failed to prove that it owes them any “clearly-defined” duty.

Ripple, in turn, claims that the lawsuit has caused “immense harm” to XRP investors in its recent response to the SEC’s amended complaint. The damages are estimated to be at $15 billion.

XRP plunged over 66 percent in just a week after the lawsuit was announced but has since recovered.